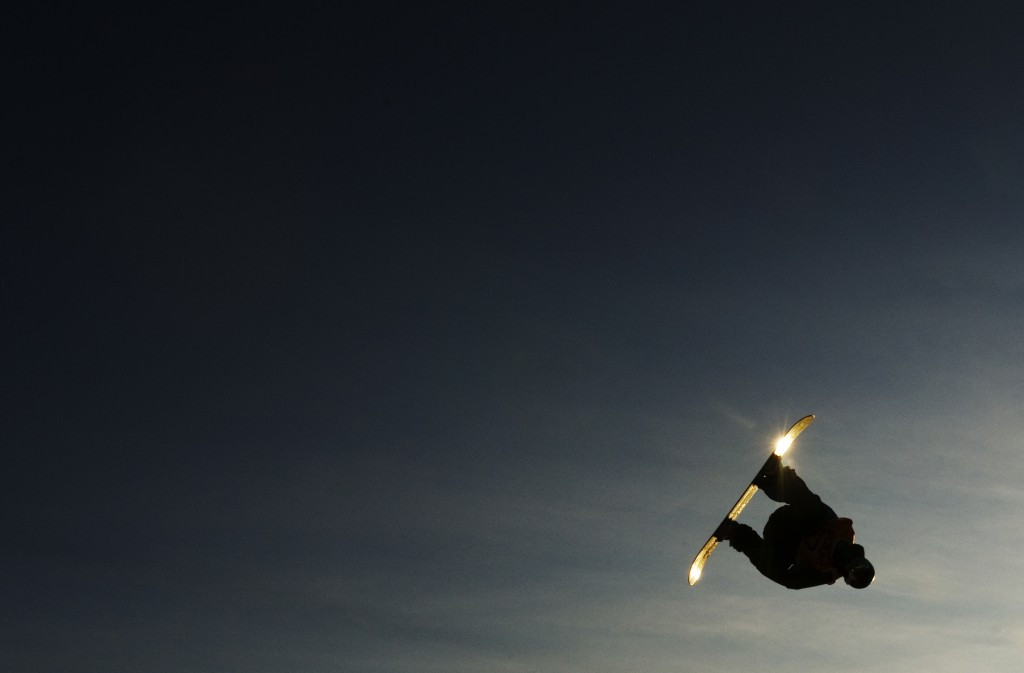 Fitzgerald was joined by the FIS' snowboard assistant race director Roberto Moresi in the Italian city, which will stage big air World Cups in both skiing and snowboarding on November 11.

The trip is the latest made by the FIS to hosts of its events in the new season.

In Milan, action will take place on the same site that hosted Expo 2015 last year.

Fitzgerald and Morseo met with the Organising Committee as well as delegates from the Expo Site.

They also held discussions with the Italian Winter Sports Federation and TechnoAlpin snowmaking.

Moresi was suitably impressed with how arrangements are progressing.

"This is an extraordinary place where the world has met for the famous Expo last year," he said.

"The world will meet there again in November 2016 for thrilling FIS World Cup big air events."

Fitzgerald added: "We have had such great organisers in Valmalenco for FIS World Cups and Junior World Championships and it's nice to see that they have a dream to present a big air World Cup in Milan.

"This setting is fantastic and it's sure to be a great show."