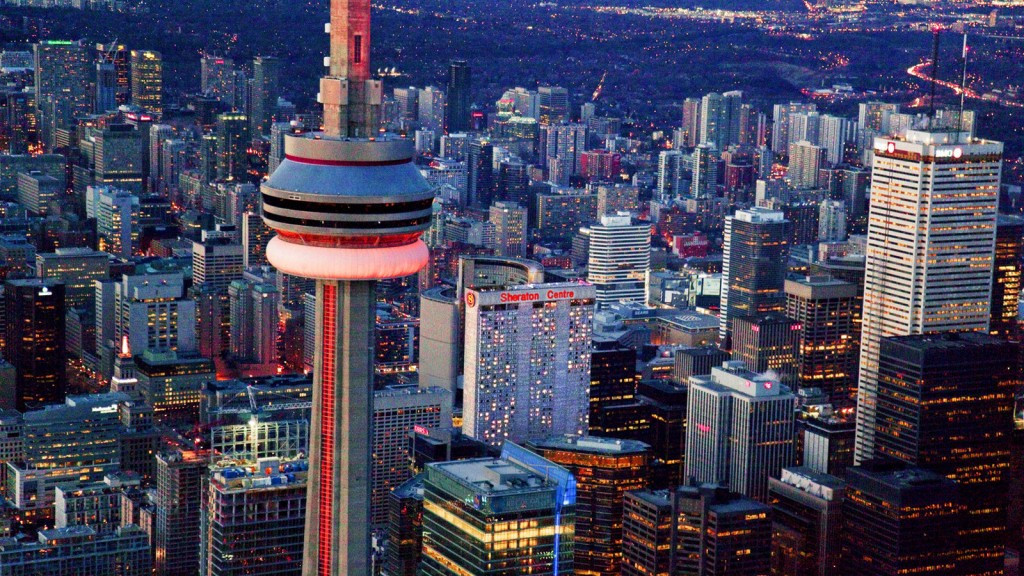 Richard McLaren's pivotal World Anti-Doping Agency (WADA) Independent Commission report into allegations of an orchestrated and state-supported doping scheme at the Sochi 2014 Winter Olympic Games is due to be released here tomorrow.

Calls are growing for a complete ban on Russia competing at Rio 2016 if the findings prove to be damning, although others have criticised the way this has been done before the publishing of the report.

The McLaren Report will address accusations made by Grigory Rodchenkov, the former head of the under-fire Moscow Anti-Doping Laboratory before turning whistleblower, in the New York Times.

He alleges that up to 15 Russian medal winners at Sochi 2014 were implicated in a clandestine operation in which doping samples were switched for clean ones.

International Olympic Committee (IOC) Executive Board member Patrick Hickey believes the investigation has been "compromised", however, after the United States and Canada called for a blanket ban on Russian athletes competing at Rio 2016 in a leaked draft letter.

The International Swimming Federation (FINA) have also made similar criticisms.

The letter, addressed to the IOC and obtained by Reuters, is based on what the United States Anti-Doping Agency (USADA) and the Canadian Centre for Ethics in Sports (CCES) believe will be the findings of McLaren’s investigation.

It was circulated by WADA Athletes Commission head Beckie Scott by e-mail and was signed by USADA chief executive Travis Tygart, who has previously lobbied for a full Russian ban at Rio 2016, and CCES counterpart Paul Melia.

The document will be sent to the IOC once McLaren, a member of the WADA Independent Commission whose reports led to Russia being banned from track and field events at Rio 2016 by the International Association of Athletics Federations, has released the eagerly-awaited findings.

Hickey, who is also the President of the European Olympic Committees (EOC), said he was "shocked and concerned on many levels" by the letter, which outlines why Russia should be excluded from all sports on the programme at next month's Games in Rio de Janeiro.

He also claims it is "clear that only athletes and organisations known to support a ban of the Russian Olympic team have been contacted".

"Hickey’s statement is very important, he is absolutely correct in saying USADA has compromised independence and confidentiality of WADA’s Independent Commission," he said.

"They should be working, not issuing passages from reports.

"What will happen after McLaren’s report is quite clear to me - a news conference and pressure on Russia."

FINA, meanwhile, has expressed its concerns over what it describes as "premature calls" from USADA and the CCES to ban Russia from Rio 2016.

"The contents of this report were meant to be kept strictly confidential until publication," read a statement from FINA, whose President Julio Maglione was in Russia this past week for crisis talks.

"FINA is also concerned that there has been a drive behind the scenes, led by the WADA Athletes Commission chair, to get a global coalition of support from selected organisations in the Olympic Movement to support the call for the total ban on Russia.

"Again, all of this is based on the findings of the McLaren Report which is meant to have been independent and confidential.

"Such breaches of confidentiality and the perception of a breach of independence of the report undermine its credibility.

"This is a very serious matter for us all."

Spyros Capralos, a member of the EOC Executive Committee and President of the National Olympic Committee of Greece, has also given his reaction to the leaked letter.

"It is very disappointing to see prominent Olympic stakeholders attempting to get another family member banned from the Olympic Games in this rather underhand way," said the former water polo player.

"The real victims of all of this will be athletes from all the nations who are seeking fair but universal competition.

"All of us want zero tolerance of doping and all forms of cheating in sport.

"However this must be conducted in an open and transparent way, not through building alliances of national prejudice based on supposition rather than evidence."

But others have criticised these bodies and individuals for supposedly acting as apologists for Russia, with the EOC still seeing Russia as their "preferred choice" to host the 2019 European Games.

No public reaction has been given by the IOC, but it is unlikely Hickey would have spoken so publicly without their support.

Many national anti-doping bodies are thought to support a possible Russian ban, aside from just in Canada and the US.

Graeme Steel, chief executive of Drug Free Sport New Zealand, has said that the report's findings, if fitting with the allegations, could leave the IOC with no alternative but for a complete Russian ban at Rio 2016, even though the investigation by McLaren principally involves winter rather than summer sport.

WADA President Craig Reedie has vowed to respond "firmly and effectively" should Rodchenkov’s allegations be proven, admitting it would be a "high-profile moment that we will have to deal with".

The report is due at 9am local time here tomorrow.