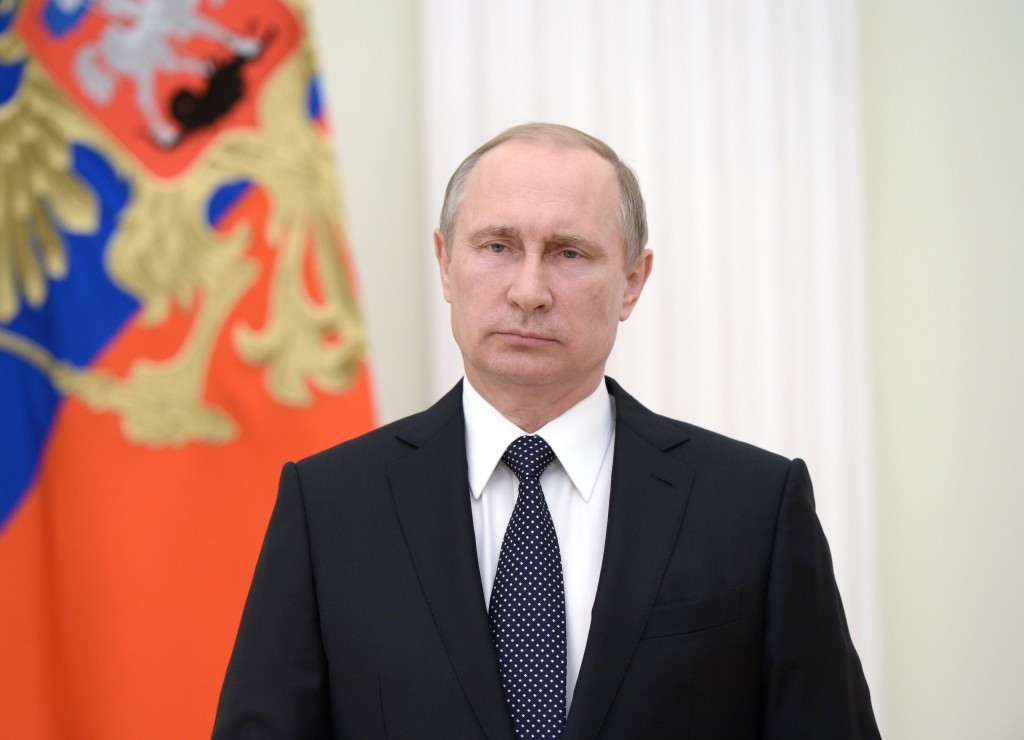 Russian President Vladimir Putin has said the Olympic Movement "can once again be on the verge of splitting", following the release of Richard McLaren's independent report here today into alleged state-sponsored doping during the Sochi 2014 Winter Olympics, as well as in competitions in summer sports.

The report by McLaren confirmed and elaborated on the allegations of former Moscow Laboratory chief Grigory Rodchenkov.

It revealed the system put in place by the Russian State extended far beyond Sochi 2014, including London 2012, the 2013 World Athletics Championships in Moscow and the 2015 World Swimming Championships in Kazan.

Furthermore, it showed the Sports Ministry "directed, controlled and oversaw" a "unique" method of sample manipulation at the Winter Olympic Games two years' ago, involving a sample-swapping method where they had been able to open and reseal tamper-proof bottles.

McLaren also claimed it was "inconceivable" Russian Sports Minister Vitaly Mutko was not aware of the programme, while his deputy Yuri Nagornykh was found to have ordered the collection of clean urine samples.

Putin says the accusations against Russian athletes were based on evidence provided by a person of wretched reputation and spoke of his belief that the doping scandal is a result of the interference of politics in sport.

"We see a dangerous throwback to political interference in sport," he said.

"Yes, the form of such an intervention has changed, but the essence is the same: to make sport an instrument of geopolitical pressure and create a negative image of countries and nations."

According to Putin, Russian officials named in the World Anti-Doping Agency (WADA) Independent Commission's report as direct perpetrators will be temporarily suspended from their posts until the investigation is over.

He added that Russia will carry out its own investigation into the doping scandal and has called on WADA to provide more thorough and objective data based on concrete facts, as a form of assistance.

WADA has said Russia should be banned from all international sporting competition, including the Rio 2016 Olympic Games, until they have achieved a "culture change".

The International Olympic Committee, whose President Thomas Bach has already indicated his opposition to any blanket ban, has promised to "carefully study the complex and detailed allegations, in particular with regard to the Russian Ministry of Sport".

International Paralympic Committee President Sir Philip Craven said the organisation is "truly shocked, appalled and deeply saddened at the extent of the state-sponsored doping programme implemented in Russia ahead of Sochi 2014".

McLaren did not make any recommendations on sanctions, however, the call by WADA is likely to followed up by the United States Anti-Doping Agency and the Canadian Centre for Ethics in Sports.

Both bodies said prior to the report's release that a blanket ban on Russia from Rio 2016 should be considered if the evidence was damning.

Russia has already been banned by the International Association of Athletics Federations (IAAF) due to doping exposed last year.

An appeal will be heard tomorrow at the Lausanne-based Court of Arbitration for Sport with a verdict set to be reached by Thursday (July 21).

"But today we are focused on efforts to win the right to our athletes to take part in the Olympic Games.

"Topics highlighted in McLaren’s report are not related to our lawsuit.

"As you know, the lawsuit is about different things - it challenges the IAAF’s criteria on admitting for the 2016 Olympics."

Irina Rodnina, a three-time Olympic gold-winning figure skater for the Soviet Union, told TASS she believes the report is another method of exerting pressure on Russia.

"It’s a general trend," said Rodnina, who is now a member of State Duma - the lower house of the Federal Assembly of Russia.

"McLaren’s report is akin to the restrictions imposed on Russia in terms of trade, politics and individuals.

"There is a strong external pressure on Russia.

"McLaren’s report was presented just a few days before the Rio Olympics - this is done on purpose as well.

"Now everything will depend on the decision of the International Olympic Committee."