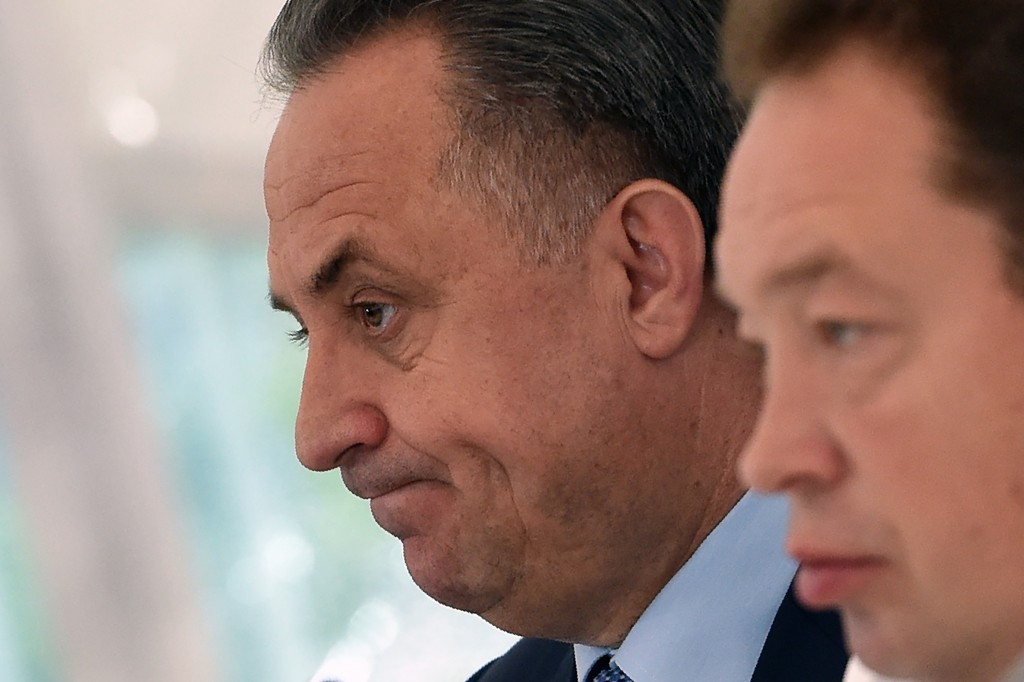 Sports Minister Vitaly Mutko will stand for re-election as the head of the Russian Football Union (RFU) despite allegations he prevented the reporting of a positive drugs test from a top-flight player in the nation.

The claims were made in the latest documentary from broadcasters ARD/WDR, entitled: "The Secret World of Doping: Showdown for Russia”.

The fourth edition of the explosive series produced by Hajo Seppelt, Florian Riese Wieck and Felix Becker, the first programme of which proved the catalyst in the doping scandal currently engulfing the nation, alleges Mutko covered up a doping offence made by a footballer who plays for FC Krasnodar.

It represents the first time he has been directly implicated in the scandal and the accusations are likely to prove damaging for Mutko, who is a member of FIFA's ruling Council.

Mutko has always denied wrongdoing with regards to Russia's state-supported doping scheme, uncovered by the World Anti-Doping Agency (WADA) Independent Commission, whose report was commissioned following Seppelt's revelations in the opening documentary of the series.

In response to the film, which aired this evening, Mutko insists the programme is just another attempt to influence the International Association of Athletics Federations (IAAF), whose Council is due to rule on whether Russian athletes should be allowed to compete at this year's Olympic Games on June 17 in Vienna.

The All-Russia Athletic Federation was suspended following the release of the Independent Commission reports.

WDR have claimed to have obtained further evidence which could dent Russia’s hopes of the suspension being lifted, with Russia’s track and field athletes set to miss the Rio Olympics should it remain in place.

The IAAF Taskforce - introduced to oversee Russia's potential return to the fold - described the allegations made in the documentary as a "grave concern", adding that they will be investigated "as a matter of grave urgency".

The 57-year-old, who has repeatedly blasted efforts to politicise the doping crisis in his native country, told news agency Interfax: "This is a sort of an information attack.

"The aim of this and other publications is clear to me, it is to influence [the ruling] of the athletics committee on the eve of the meeting."

Amid a cloud of accusations that Mutko was involved in doping cover-ups, the chairman of the Football National League (FNL), the second tier of Russian football, Igor Efremov, said that they had "decided to nominate Vitaly Mutko for the [RFU] Presidency".

No other candidate has yet emerged for the role, which Mutko held from 2005 to 2009 and has been in the position since 2015 after his predecessor, Nikita Simonyan, was removed in a no-confidence vote.

The election for the RFU Presidency is due to be held on September 24 and the winner will serve a four-year term.