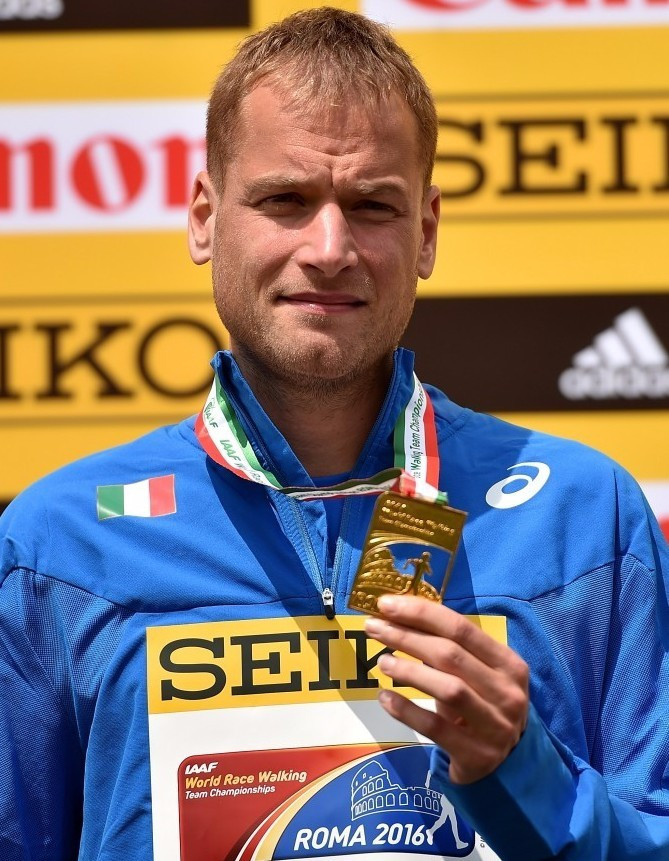 Alex Schwazer's hopes of having a doping suspension lifted in time for him to compete at next month's Olympic Games in Rio de Janeiro have suffered a setback.

The 2008 Olympic 50 kilometres race walking gold medallist had asked Italy's National Anti-Doping Tribunal (TNA) to quash the ban so he could take part at Rio 2016.

But they have annunced they can only rule on the "merits" of case within two months, Italian news agency ANSA reported.

TNA claimed they did not have jurisdiction to rule on the ban and said that Schwazer must take his case to the Court of Arbitration for Sport if he wants it lifted before Rio 2016.

Schwazer had only returned to competition in May following the completion of a three-and-a-half-year drugs ban after testing positive for erythropoietin before London 2012.

The 31-year-old had admitted his offence four years ago but this time claims he is innocent and is the victim of a conspiracy.

His lawyer Gerhard Brandstätter has claimed that the results of the positive test were known on May 13, but it was more than a month later before Schwazer was informed.

He has argued that an investigation into the drugs test be suspended until after Rio 2016.

Schwazer claimed a shock victory at the IAAF World Race Walking Team Championships in Rome in May, beating Australian Jarred Tallent into second place by more than three minutes.