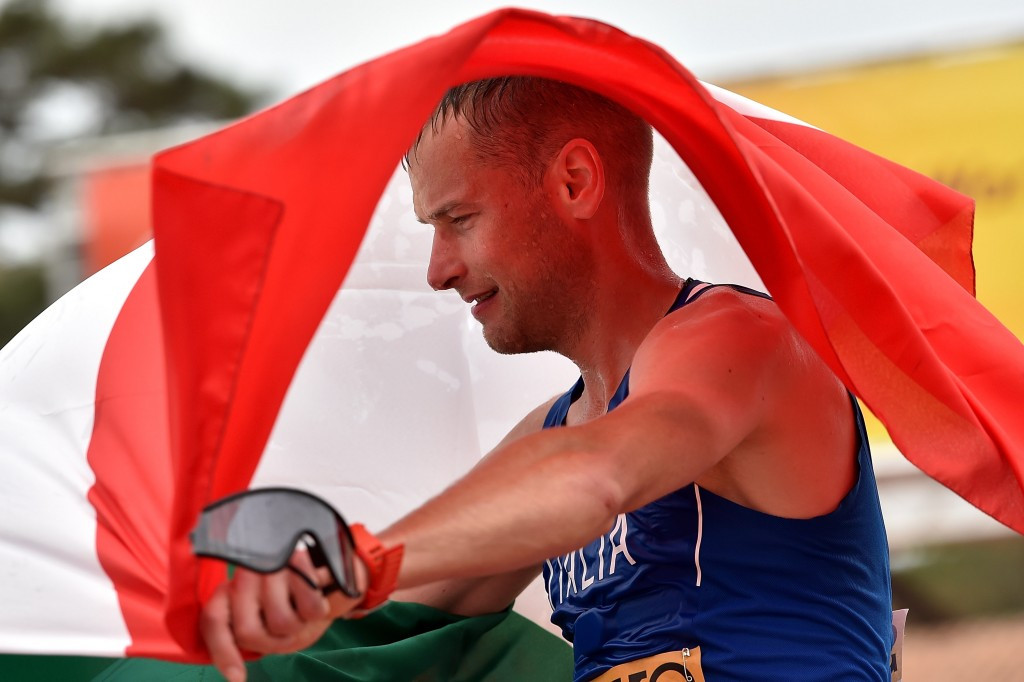 The lawyer of Italian race walker Alex Schwazer is set to ask that investigations into a positive drugs test be suspended until after the Olympic Games in Rio de Janeiro next month.

The 2008 Olympic 50 kilometres race walk gold medallist tested positive for testosterone following the re-test of a urine sample taken on January 1 but details only emerged on June 22.

Schwazer had only returned to competition in May following the completion of drugs ban after testing positive for erythropoietin before London 2012.

If this latest offence is confirmed, Schwazer  is facing a lifetime ban from athletics.

The 31-year-old from Sterzing admitted his offence four years ago but this time claims he is innocent and is the victim of a conspiracy.

Schwazer's lawyer Gerhard Brandstätter claims that the results of his latest positive test were known on May 13 but it was more than a month later before the athlete was informed.

An analysis on the B-sample was carried out Tuesday (July 5) at the World Anti-Doping Agency-accredited laboratory in Cologne.

The results may be known later today.

"With this test, carried out only five months later and with the fact that the result was communicated to [Schwazer] with a delay of fully five weeks, our defence rights have been limited," Brandstätter told the Italian news agency ANSA.

If he competes at Rio 2016, Schwazer would be among the favourites for a medal.

He claimed a shock victory at the International Association of Athletics Federations Race Walking Cup in Rome in May, beating Australian Jarred Tallent into second place by more than three minutes.

Tallent was awarded the Olympic gold medal from London 2012 last month after the results of original winner, Russia's Sergey Kirdyapkin, were annulled because of doping.

Tallent had also finished second behind Schwazer at Beijing 2008.