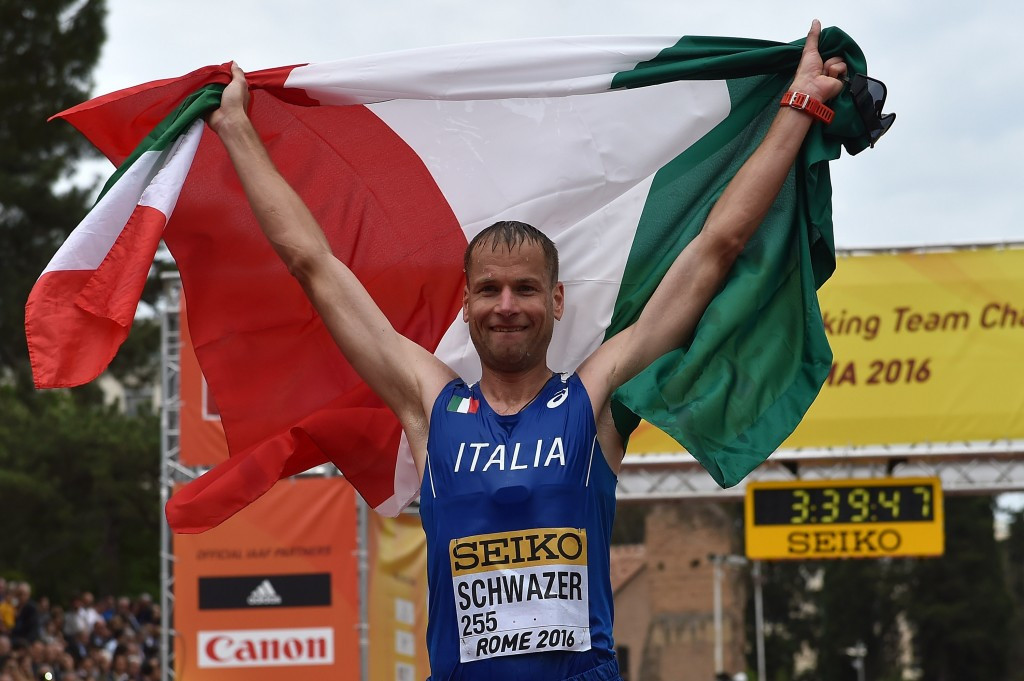 Italian Olympic Committee President (CONI) Giovanni Malagò has urged the International Association of Athletics Federations (IAAF) to speed up its procedures for the testing of Alex Schwazer's B-sample.

The 2008 Olympic 50 kilometres race walk gold medallist tested positive for testosterone following the re-test of a urine sample taken on January 1 but details only emerged on Wednesday (June 22).

Schwazer had only returned to competition in May following the completion of drugs ban after testing positive for erythropoietin before London 2012.

If this latest offence is confirmed, Schwazer is facing a lifetime ban from athletics.

The 31-year-old from Sterzing admitted his offence four years ago but this time claims he is innocent and is the victim of a conspiracy.

Malagò, though, does not expect Schwazer to clear his name in time to compete at Rio 2016.

Italy are due to name their team to compete at the Olympics on July 5.

"I'm always optimistic, but the [sporting] case law and history suggest things will go in a different direction," Malagò said.

"It would be good if it were possible to accelerate [and have the results] before July 5.

"That way we could have some elements to clarify things."

Schwazer would have been one of the favourites for a medal at Rio 2016.

He claimed a shock victory at the IAAF Race Walking Cup in Rome in May, beating Australian Jarred Tallent into second place by more than three minutes.