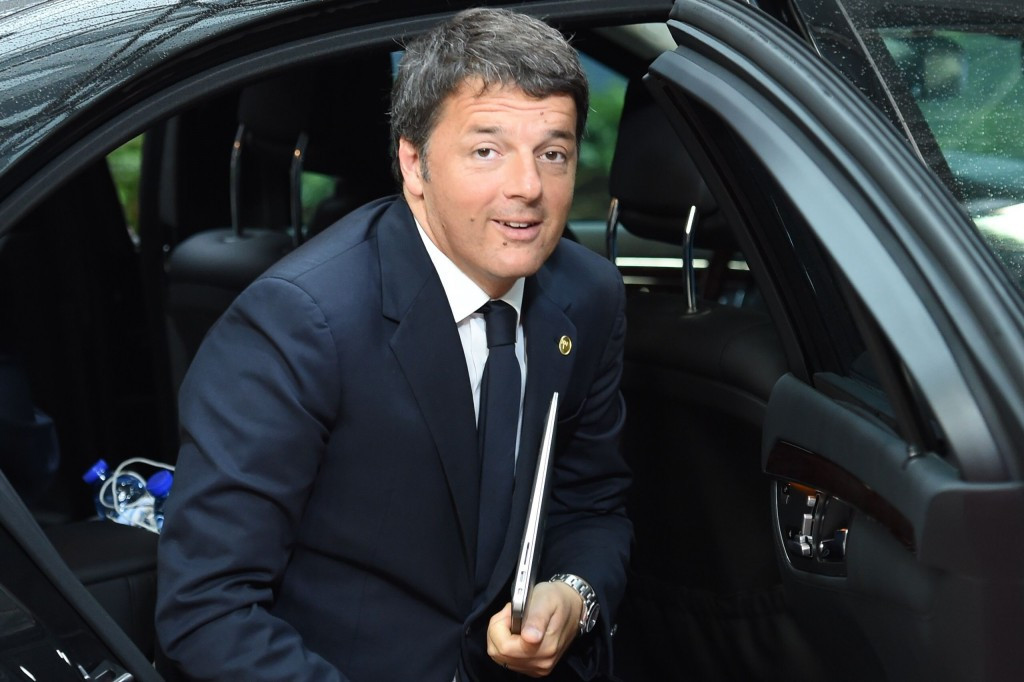 Italian Prime Minister Matteo Renzi has criticised new Rome Mayor Virginia Raggi's stance on the city’s bid for the 2024 Olympic Games and has urged her to offer the campaign support.

Raggi continually voiced her opposition to the Italian capital’s bid in the build-up to the Rome Mayoral elections last month.

The 5-Star Movement politician, a 37-year-old lawyer, triumphed with 67.2 per cent of the vote and has maintained her position against efforts to bring the Games back to Rome for the first time since 1960.

Raggi has claimed that Rome has only just finished paying for the 1990 FIFA World Cup and has indicated that she will organise a referendum to see if the city should continue with its campaign.

Her view has been criticised by Renzi, a prominent supporter of the bid, with the Prime Minister claiming that Rome is leading the four city race to host the Games.

"I don't know what the capital's Mayor will do, the evaluation is in the hands of the administrators of Rome,” Renzi told Italian radio station RTL 102.5.

“We will go forward as a Government, for me Rome is in pole position right now, all the data tells us that we are leading.

"Whoever says no to the Olympics will take great responsibility to the citizens and the country.

“Many have already said no, but big events help the country.

“If someone takes them from us they go to jail and we go forward with the works.”

Rome 2024 remain hopeful their bid could retain the support of the new city authorities following a meeting yesterday.

Frongia claimed afterwards that the city was “open to dialogue”.

Malagò, in turn, promised that the bid can be flexible and undergo changes to fit in with the demands of the new authorities.

It is expected that a more formal meeting with Raggi could be held soon.

City officials, though, have been keen to point out that they have not expressed their support for the bid.

Rome is due to face opposition from Budapest, Los Angeles and Paris with the International Olympic Committee due to announce the host city at its Session in Lima in September 2017.