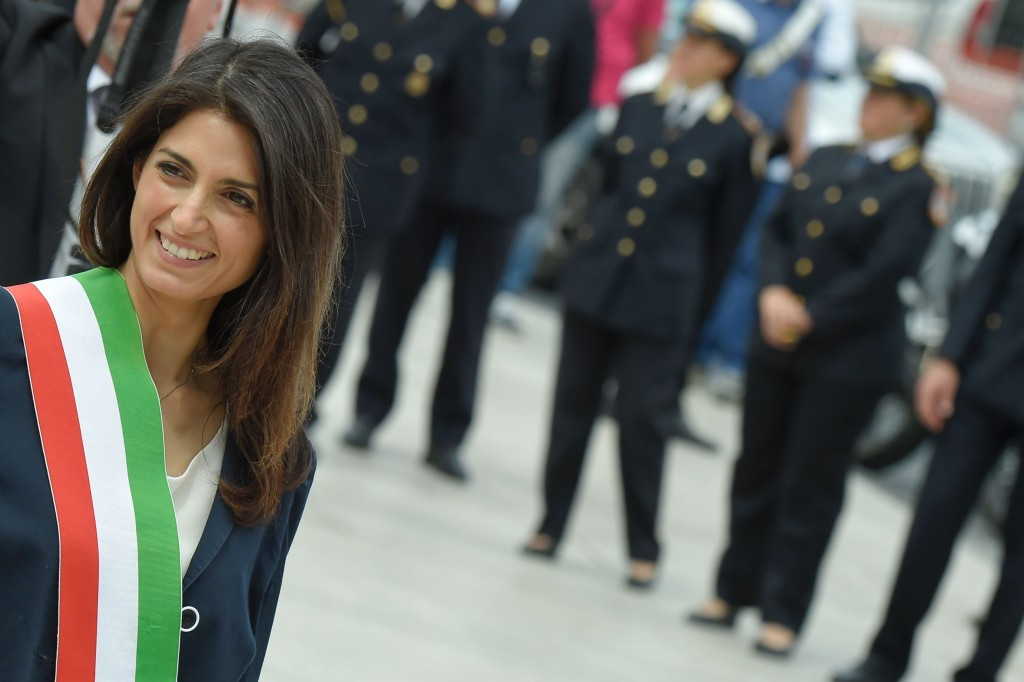 Rome 2024 have claimed that the Olympics and Paralympics can act as a "tool and dialogue between peoples" following a meeting at the Ministry of Foreign Affairs, but have been left reeling once again by another statement of opposition from the Five Star Movement of new Mayor Virginia Raggi.

Raggi, who has repeatedly outlined her opposition to the bid, was chairing her first Council meeting as Mayor today in the Italian capital.

"Our priorities are other ones...the interests of citizens, and not some property developer," leading Five Star Movement party member Alessandro Di Battista told the ANSA news agency following the meeting.

Bid officials claimed it would be far more beneficial at the meeting at the headquarters of the Ministry of Foreign Affairs.

A special presentation was given, entitled “Italy in Rio 2016”, at an event opened by Minister of Foreign Affairs and International Cooperation Paolo Gentiloni.

It was also attended by the Minister of Heritage and Cultural Activities and Tourism, Dario Franceschini, Brazilian Ambassador to Italy, Ricardo Neiva Tavares, and various bid and CONI officials.

"Sport and the Olympic Games as a tool for union and dialogue between peoples," a statement said.

Gentiloni said: “We would like to repeat the Olympic exchange between Rome and Tokyo that took place for the 1960 to 1964 Games.

"This time Japan will host the Olympiad before the one we hope to host.

"Sport has a political and diplomatic role to play.

"I'm thinking of Montezemolo and Malagò and their efforts for the Olympic apparatus, which works for sports diplomacy and has our full support.

"We present ourselves convinced that it is a great chance to meet people and countries."

It had been thought that a final death knell may have been given at today's Council, so the fact it does not appear to have been discussed in detail will come as a relief.

But, given the continued oppostion from the Mayor, the continued optimism from bid officials has reminded some of the former Roman Emperor Nero, who was described as having "fiddled while Rome burns".

The city is currently bidding against Budapest, Los Angeles and Paris.

A host is due to be chosen by the International Olympic Committee at its Session in Lima in September 2017.