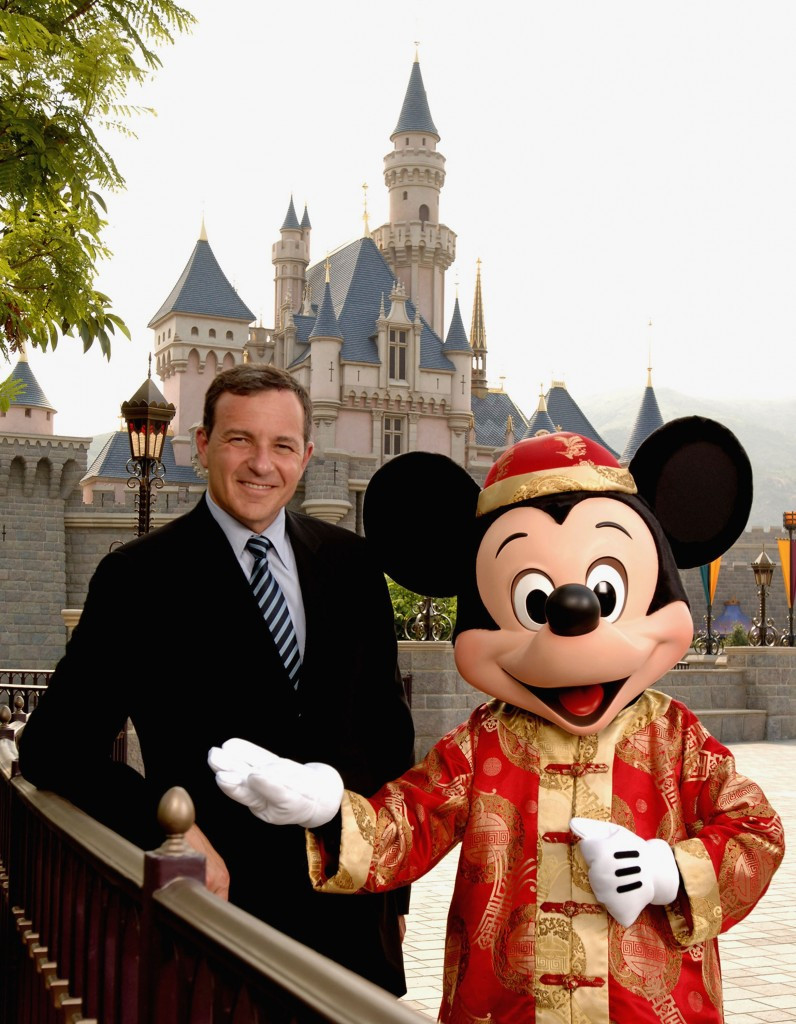 Bob Iger, the chairman and chief executive of the world famous Walt Disney Company, has been appointed by Los Angeles 2024 as a vice chair of its board of directors.

The appointment reaffirms "the bid’s commitment to harnessing California’s creativity, innovation and connectivity to global youth culture for the benefit of the Olympic Movement", according to LA officials.

Disney is an iconic Los Angeles business and the world's largest media company, with the Disneyland theme park and resort based in Anaheim.

Characters such as Mickey Mouse are known all over the world with Disney films and products a part of millions of lives.

Iger has overseen the acquisition of Pixar, Marvel and Lucasfilm during his time with the company.

"The Olympic Movement celebrates the indomitable human spirit and brings people together across continents and cultures in a powerful, shared experience," said Iger.

"It’s an important endeavor, and I’m proud to support LA 2024’s effort to bring the Games back to Los Angeles and to re-imagine them in ways that engage the global community, elevate the movement, and inspire a new generation.”

Iger does have Olympic experience as he worked with TV pioneer Roone Arledge on the broadcast of five Games.

This included the 1984 Summer Olympics - when Los Angeles was last host - as well as the 1976 Summer Games in Montreal.

LA 2024 chairman Casey Wasserman said: "Bob’s experience makes him a perfect fit for LA 2024 as we work together with the Olympic Movement to help reimagine a new Games for a new era.

"Bob brings a proven track record on how to reach out to young people and families by engaging them with compelling content delivered through the latest digital technology.

"That is precisely what the Olympic Family is looking for right now under the visionary Olympic Agenda 2020 road-map, and what LA 2024 intends to provide.”

Iger has also served as chairman of the ABC Group and was named as one of Fortune magazine's "25 most powerful people" in 2006-7.

LA 2024 CEO Gene Sykes said: "Bob’s bold, innovative leadership at the helm of the world’s largest media company is one of the key reasons that Los Angeles speaks to young people all over the world every day.

"Now, we're delighted that he's going to share his expertise with LA 2024 to develop strategies for putting this unparalleled reach at the service of the Olympic Movement.

"Our goal is to reignite the passion for the Games among 100 million young Americans and hundreds of millions more across the globe, and Bob will be a big part of our effort."

A decision will be reached at the International Olympic Committee Session in Lima, Peru, next year.