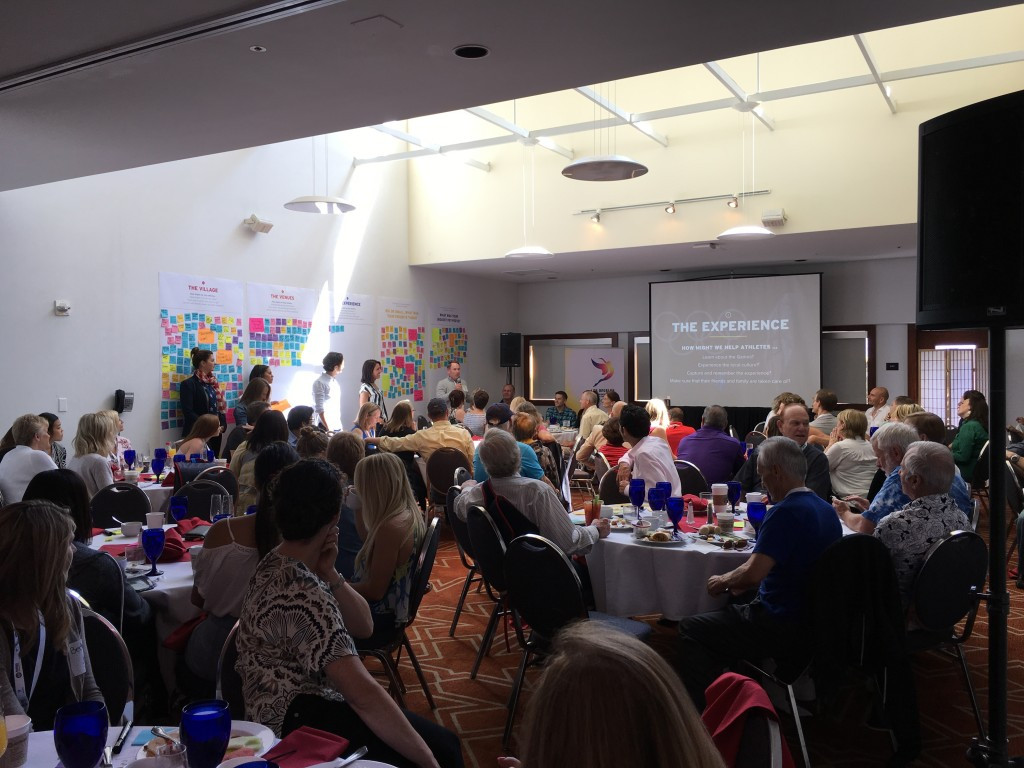 The American bid for the Games in eight years is holding events all over the country with the aim of promoting the Californian city's aspirations across the United States.

It is also hoped that athletes will be able to contribute to the bid and feel involved.

One meeting was held on Friday (July 8) at the United States Olympic Team Track and Field Trials in Eugene, with a second taking place yesterday at the Women's Gymnastic Trials in San Jose.

Janet Evans, the quadruple Olympic swimming champion who is LA 2024's director of athlete relations, led both of the sessions which were once again said to have provided valuable input.

Benita Fitzgerald Mosley, who won 100m hurdles gold the last time Los Angeles hosted the Olympics in 1984, was one of those to attend.

"As an Olympian who competed at the world-class LA Coliseum, I am very pleased to offer my insights on creating the best, most personalised athlete experience in 2024," she said.

"Los Angeles was a thrilling and welcoming host city in 1984, so it is all the more exciting to imagine what the new LA - a transformed city with new transit, cultural attractions and sporting infrastructure - will be able to offer athletes should the City of Angels be awarded the honor of hosting the 2024 Games.”

Other meetings have been held in Omaha, Fort Lauderdale and Chicago.

“On behalf of LA 2024, we would like to thank USA Track and Field, USA Gymnastics and all of the Olympians who participated in our town hall meetings and weighed in on our plans," said Evans.

"In both Eugene and San Jose, athletes responded enthusiastically to our Games vision with constructive, insightful feedback as only Olympians and Paralympians can.

"It’s thanks to the willingness of these tremendous athletes to work with us that we believe we can create the most personalised Games experience ever for athletes, should LA be awarded the honor of hosting the 2024 Games.

"Looking ahead, we’re excited to hear from more athletes around the country as we continue our Town Hall meetings and, equally importantly, we can’t wait to support all of the Team USA athletes in Rio."

Budapest, Paris and Rome are also bidding for the 2024 Olympics.

A host will be elected at the International Olympic Committee Session in Lima next year.