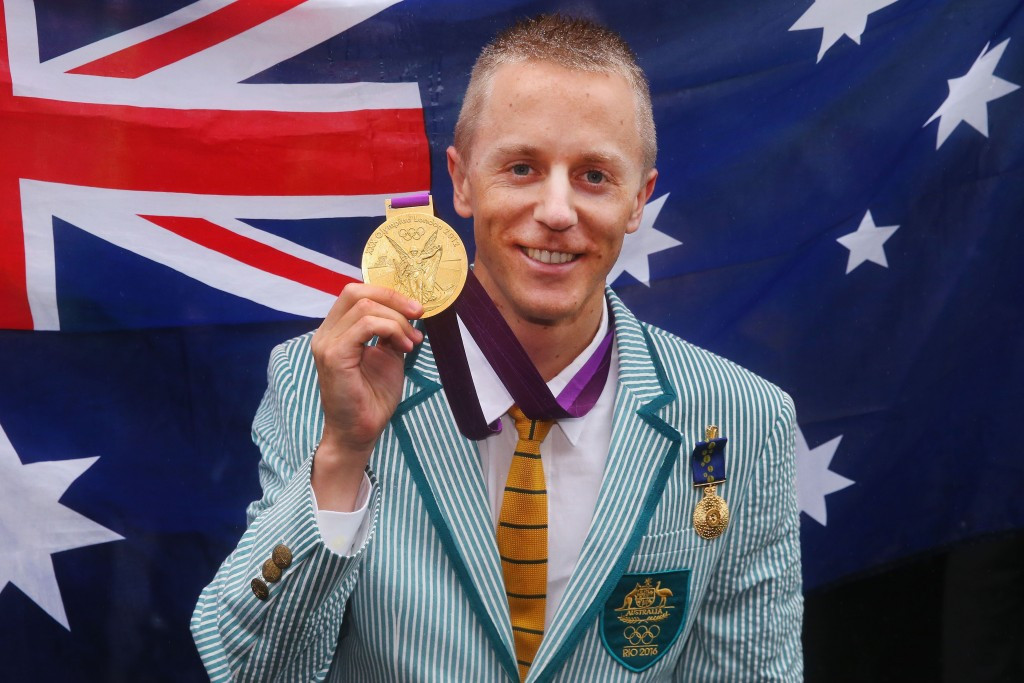 International Olympic Committee (IOC) vice-president John Coates has launched a scathing attack on the Russian Anti-Doping Agency (RUSADA) and the All-Russia Athletic Federation (ARAF) after Australian racewalker Jared Tallent was finally presented with his Olympic gold medal from London 2012 at a special ceremony in Melbourne today.

Coates,  the President of the Australian Olympic Committee , accused RUSADA of being “rotten to the core” and that Tallent had been the victim of a “massive injustice”.

Tallent finished second in the 50 kilometres event in London four years ago behind Russia's Sergey Kirdyapkin, one of six race-walkers later suspended by RUSADA due to drugs offences.

Kirdyapkin was banned for three years and two months in January 2015 but his sanction was back-dated to October 2012, allowing him to keep his Olympic title.

The International Association of Athletics Federations (IAAF) appealed the decision at the Court of Arbitration for Sport (CAS), however, describing the punishments handed to the six as "selective".

In March it was announced the IAAF's appeal had been successful and Kirdyapkin’s results from August 20 in 2009 to October 15 in 2012 declared void.

Thet meant Tallent was upgraded from the silver medal to gold.

The Australian declared it as a “victory for clean sport” and that he felt “justice had been served”.

The 31-year-old admitted, however, that he felt lucky to be crowned Olympic champion as he believes there are many more athletes out there who have been denied their moment of glory by drugs cheats.

Coates used the occasion to heavily criticise Russia and praised the IAAF for appealing the original decision, which allowed Tallent to receive his medal.

“Presenting an Olympic medal is always an honour, but more so on this occasion to be part of rectifying, in some way, the massive injustice perpetrated on Jared by a doping cheat aided by a Russian Anti-Doping Agency and Russian Athletics Federation that were rotten to the core,” he said.

“We would not have been here today had the International Athletics Federation not successfully appealed against him [Kirdyapkin] and five other Russian athletes who had received favourable treatment.”

Tallent becomes only the seventh Australian man to win an an Olympic gold medal in athletics and was the first Olympic champion to be crowned in Melbourne since the Games were staged there in 1956.

He is also now the Olympic record holder with a time of 3 hours 36min 53sec.

The ceremony, staged at Melbourne's Old Treasury Building, was conducted under full IOC protocol as Tallent was presented with his medal before the national anthem was sung.

“It didn’t seem like anything was ever going to happen but finally it’s catching up to Russia,” Tallent added.

“In 2013 and 2014 I was beaten in World Championship and world events by more Russians who ended up being banned for doping, so it was extremely frustrating as a clean athlete.

“I just want to celebrate today and let's enjoy the moment.”

Coates’ comments come ahead of a crucial IAAF Council meeting in Vienna today where they are due to decide whether Russian track and field athletes should be allowed to compete at this year's Olympic Games in Rio de Janeiro.