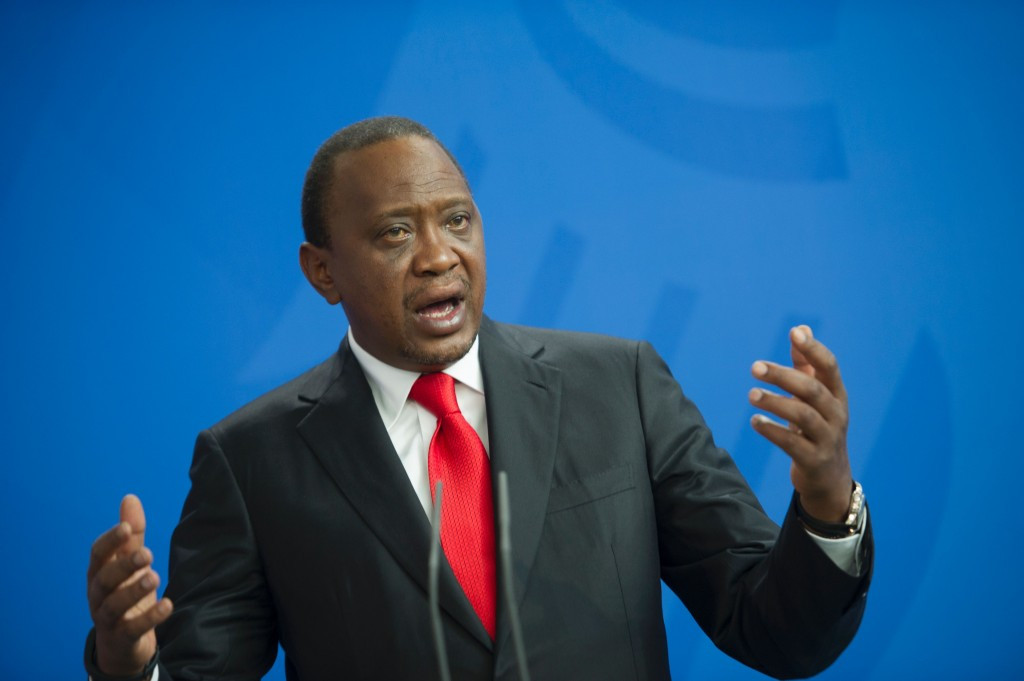 Kenyan President Uhuru Kenyatta has vowed to ensure the country makes the necessary changes to its anti-doping system ahead of an extended deadline of May 2 to avoid providing an "excuse" for them to be suspended from this year's Olympic Games in Rio de Janeiro.

Kenya missed an initial deadline of April 5 to introduce a new Bill into Parliament, something that was not passed in time due partly to a Parliamentary recess.

A fresh time limit was imposed by the World Anti-Doping Agency (WADA) following discussion on Kenya during an Independent Compliance Review Committee meeting in Montreal.

If improvements are not made by then, a recommendation of non-compliance will be made ahead of a WADA Foundation Board meeting on May 12.

"By next week latest, the Anti-Doping Bill will have been passed by Parliament and I will have signed it into law - so that there will be no excuse to deny our team from participation in the Rio de Janeiro Olympics in August," Kenyatta said in a statement.

"We know there are people who are looking for excuses to ensure that Kenya does not participate in the Olympics.

"We will not give them that excuse.

"We must win clean.

"As athletes, you are not only putting Kenya on the map and giving us pride - but you are also representing what is best about our country.

"This is something that we are very proud of."

Around 40 Kenyans have tested positive for banned drugs since 2012, including three-times Boston Marathon winner Rita Jeptoo, who failed for erythropoietin in 2014.

Kenya - along with Ethiopia, Morocco, Ukraine and Belarus - are all to have their anti-doping programmes monitored by the International Association of Athletics Federations (IAAF) due to concerns, it was announced following a Council meeting of the world governing body in Monte Carlo last month.

The new Bill proposes fines and a one year jail term for athletes caught doping.

A non-compliant ruling by WADA would not automatically mean the country is suspended from the Games, but a recommendation could be made for such a decision to be made by the IAAF.

Some have looked on Kenya more sympathetically, claiming that, with the exception of Jeptoo, few top-level athletes have been implicated and, as Kenyatta alluded to, that the country is a pawn in a political game.