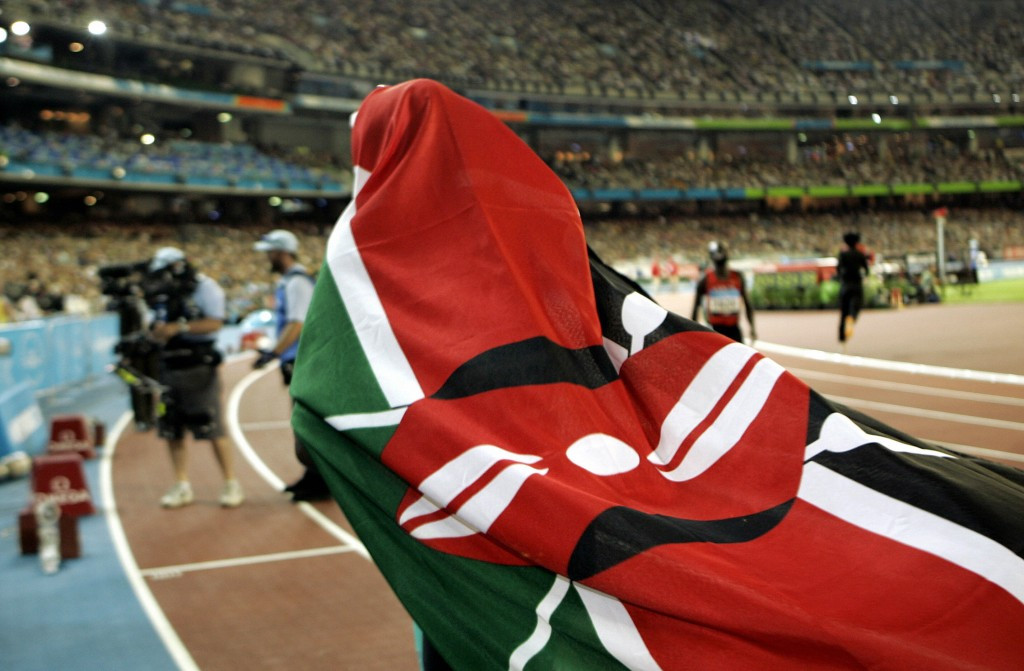 The African nation has been found to be in breach of anti-doping rules at WADA's ongoing Foundation Board meeting in Montreal.

This represents a surprise development as a new bill criminalising doping in Kenya was thought to have placated any fears of non-compliance.

It had been reported by the BBC that Kenya was facing non-compliance and the news has been confirmed by WADA in a statement, which confirmed the "outstanding issues had still not been addressed".

The WADA Foundation Board also placed the Polish Commission Against Doping in Sport on its "watch list".

The body has been given a deadline of August 12 to pass Code compliant rules, and September 12 "to resolve the issue of their result management process".

Failure to achieve this will result in the organisation being given the non-compliant verdict.

"In keeping with the enhanced compliance process under the 2015 Code, the Foundation Board declared the Anti-Doping Agency of Kenya (ADAK) non-compliant with immediate effect," the statement read.

"The Kenyan authorities had been given a series of deadlines to introduce a parliamentary bill, policy and rules for the ADAK; however, following a May 2 meeting, WADA’s independent Compliance Review Committee (CRC) confirmed that the outstanding issues had still not been addressed and so made the recommendation of non-compliance to the Board.

"As in all cases of non-compliance, WADA will now hand the decision over to its stakeholders, the International Olympic Committee (IOC) and UNESCO for their consideration and action."

The country's Parliament passed its anti-doping legislation last month after WADA had given them until May 2 to make necessary changes to its anti-drugs measures.

This deadline was imposed after Kenya missed a February 11 cut-off point to establish the appropriate legal framework for the new Anti-Doping Agency of Kenya (ADAK).

The new law could result in jail sentences of up to a year and fines for those who dope, but WADA are still not satisfied.

The non-compliant ruling does not automatically mean a Rio 2016 suspension for Kenya, but a recommendation could be made to a governing body such as the International Association of Athletics Federations (IAAF).

Kenya is an athletics powerhouse, particularly in long and middle-distance running, and topped the medals table at last year's IAAF World Championships in Beijing.

Their absence in Rio would leave a huge hole in the athletics competition, but the country has regularly been tainted with drugs problems.

Richard Pound, who led the WADA Independent Commission reports into Russian athletics, has claimed “it’s also pretty clear there is a lot of performance enhancing drugs being used in Kenya”.