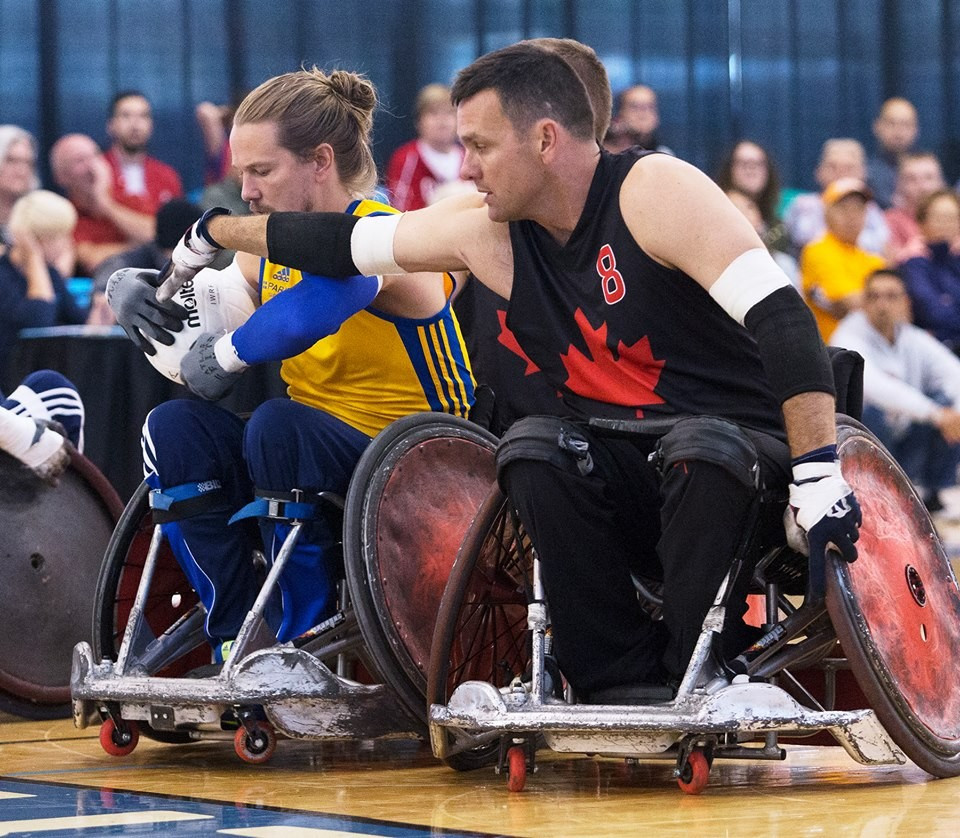 Hosts Canada made a winning start to their 2016 Canada Cup International Wheelchair Rugby Tournament campaign with a 54-44 victory over Sweden at the Richmond Olympic Oval.

The Toronto 2015 Parapan American Games gold medallists found themselves level at 26-26 at half-time and it was not until the introduction of Zak Madell, Miranda Biletski, Mike Whitehead and Trevor Hirschfield at the beginning of the third quarter that they began to pull away from their opponents.

The new-look line-up quickly forced four turnovers to build an advantage and Canada never looked back, finishing the game with a double-digit lead.

"We knew that Sweden was going to be strong," Canada coach Kevin Orr said.

"We let our foot off the gas a bit in the second, but we were able to regroup and come together to get the win."

Tomorrow Canada are due to face Great Britain and Japan, both of whom suffered defeats on the opening day of action in the round-robin competition.

Britain lost 50-48 against the United States, while Japan were defeated 63-58 by reigning Paralympic champions Australia.

The competition is due to be the last major event prior to Rio 2016, where Australia, Canada, Britain, Japan, Sweden and the US will join fellow qualifier France and the host nation Brazil.

"It’s going to be a battle," said Orr, referring to Canada’s upcoming matches.

"We match up well against Great Britain, so we’ll need to come out fighting and work hard for every possession.

"It’s time to start proving ourselves for Rio."