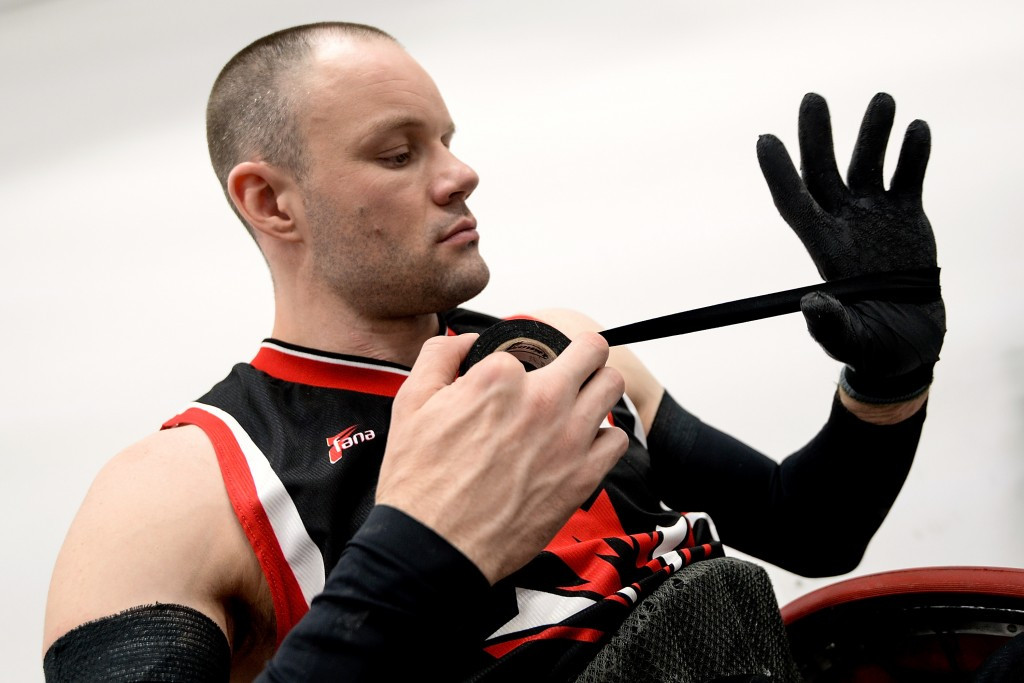 Hosts Canada will head into the 2016 Canada Cup International Wheelchair Rugby Tournament seeking to justify their status as the current world number one ranked nation.

The Toronto 2015 Parapan American Games gold medallists are set to face the challenge of six nations in a round robin style competition, which is due to begin at the Richmond Olympic Oval today.

It marks a change in format from previous editions of the event, which took place with a playoff structure.

The United States, the current world number two ranked nation, will be expected to provide fierce competition to Canada for the title, as well as reigning Paralympic champions Australia.

Japan, Britain, Sweden and Switzerland complete the line-up for the seven team event.

"In this new format, no one can hide,” said Gail Hamamoto, chair of the Canada Cup tournament.

“Everyone has to play every other team.

"The results will impact world rankings, so there's a lot on the line.

“We can expect to see some amazing wheelchair rugby.”

The Canadian team will look to get their campaign underway with a victory when they take on Sweden but could face a potential pivotal final match when they meet the US on Sunday (June 26).

Their last meeting ended in a 57-54 victory for Canada at the Parapan American Games, which saw them seal their place at this year's Paralympic Games in Rio de Janeiro.

The competition is due to be the last major event prior to Rio 2016, where Australia, Canada, Japan, Britain, Sweden and the US will join fellow qualifier France and the host nation Brazil.