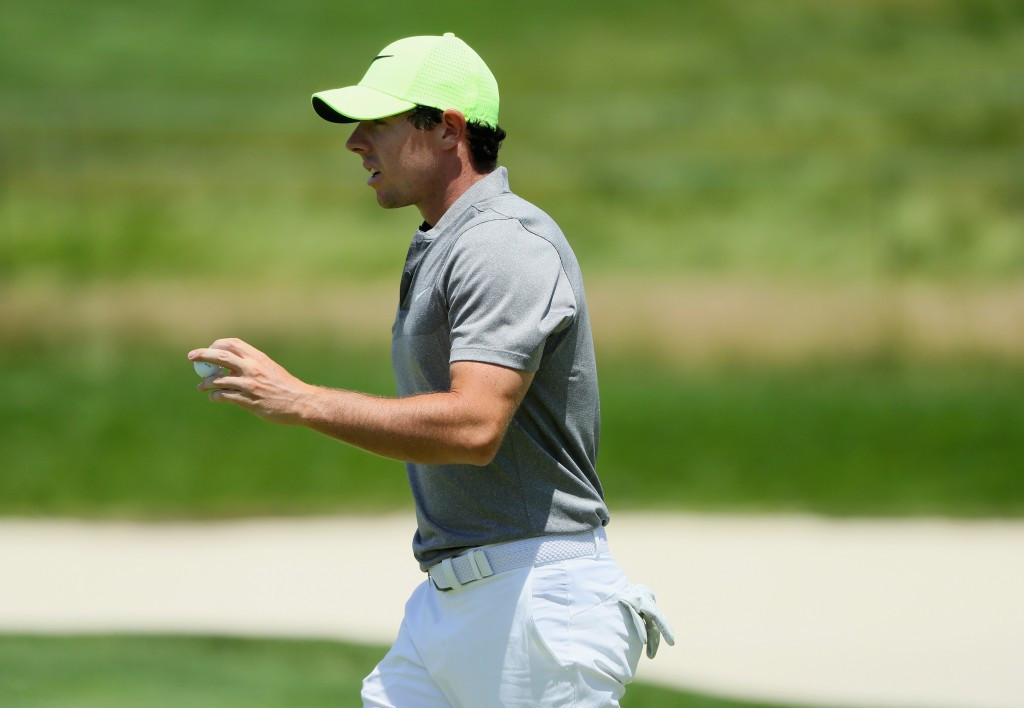 Rory McIlroy has withdrawn from the Irish team for the Rio 2016 Olympic Games due to fears over Zika virus.

In a statement, McIlroy said that his "health and my family's health comes before everything else".

"Even though the risk of infection from the Zika virus is considered low, it is a risk nonetheless and a risk I am unwilling to take,"

Zika, which causes babies to be born with small heads and under-developed brains and can also cause miscarriages, premature birth and vision problems in babies, remains an issue in the build-up to Rio 2016.

McIlroy had confirmed last month that he was considering skipping the Games due to the mosquito-borne disease,

The four-time major champion is looking to start a family in the near future with fiancée Erica Stoll.

Two other golfers, Fiji's Vijay Singh and America's Marc Leishman, have already cited Zika as their reason for withdrawing from the Olympics.

Few other athletes have withdrawn or expressed worries about Zika, however, with organisers insisting the risks will be low during the Brazilian winter so long as adaquate precautions are taken.

His announcement has been viewed sceptically by many who claim that he is using Zika as an excuse to avoid playing in the Games.

The issue is considered low-down on the list of concerns surrounding the Games in Brazil, well behind transport, security and political worries.

"I trust the Irish people will understand my decision," McIlroy added in his statement.

"The unwavering support I receive every time I compete in a golf tournament at home or abroad means the world to me.

"I will continue to endeavour to make my fans and fans of golf proud with my play on the course and my actions off it."

The Olympic Council of Ireland (OCI) expressed its "extreme disappointment" at the decision.

"However, as we have always said, it is down to the individual and of course we respect his decision, which he has taken for personal reasons," they said.

The news is another big blow for golf, with the sport desperate for the world's top players to attend in order to justify its place on the Olympic programme.

McIlroy, who is from Northern Ireland, had deliberated over whether to compete for Britain or Ireland in Rio before eventually deciding on the latter in May 2014.

Both teams had wanted him to represent them.

He had been expected to be among the biggest Irish stars at the Games.

The International Golf Federation also expressed "disappointment" at the decision, but while admitting that players must "weigh personally a unique set of circumstances".