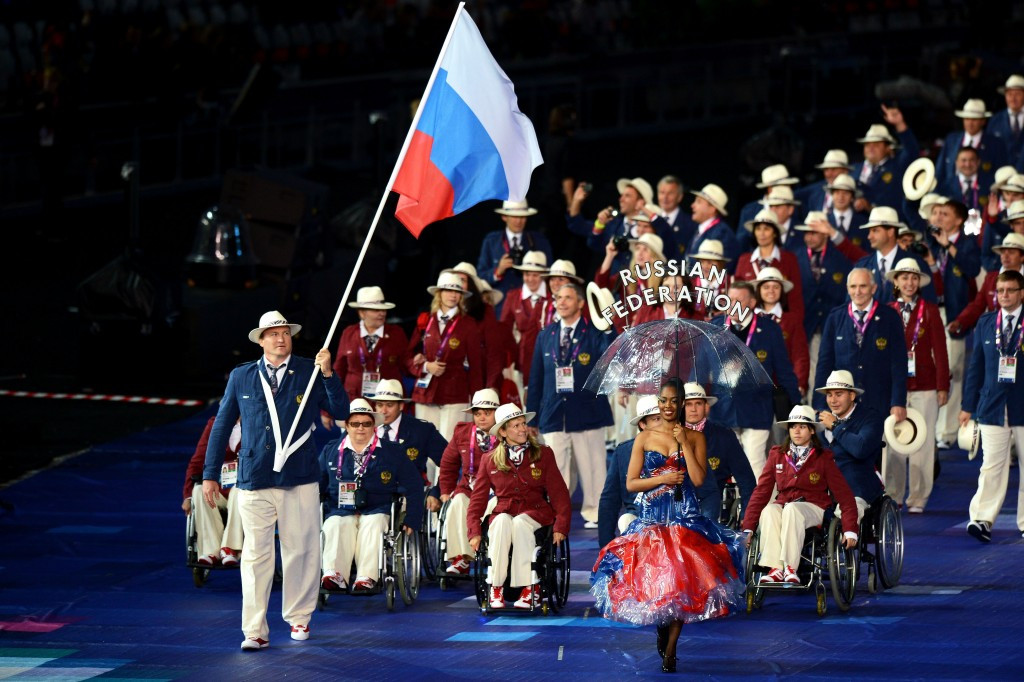 Russian Para-athletics stars will be unaffected by the ban on their Olympic counterparts at Rio 2016, the International Paralympic Committee (IPC) have confirmed.

This is because Russian Para-athletes train completely indepedently from and have nothing to do with the All-Russia Athletic Federation (ARAF), they said in a statement today.

There is no evidence of doping and thus no reason to launch a suspension, they claim.

This follows the International Association of Athletics Federations' (IAAF) decision last week to continue its suspension of ARAF and prevent any Russian athlete from competing at the Olympic Games unless they can prove they have been operating in an effective testing system overseas.

"The Russian Para-athletics team train as part of the Russian Paralympic Committee and have no association with the ARAF," said the IPC statement.

"Since the allegations were first made regarding ARAF, the IPC has been in dialogue with the Russian Paralympic Committee to establish what relationship and interactions, if any, they have with ARAF.

"Currently there is no evidence that the anti-doping issues within ARAF extend to the Russian Paralympic Committee or Russian Para-athletics team."

Russia were the second most successful athletics nation at London 2012, winning 19 gold, 12 silver and five bronze.

Considering both the IAAF and the World Anti-Doping Agency (WADA) have raised lingering problems with Russian testing procedures, it can be argued that no Russian based athlete can be considered "clean", with more investigations therefore required.

The IPC duly claims to have "doubled its budget for pre-Paralympic testing to ensure greater focus on certain countries and territories".

They have also written to WADA and the Independent Commission investigating state sponsored doping at Sochi 2014.

This follows allegations made by former Moscow Laboratory director Grigory Rodchenkov in which he only specifically mentioned Olympic athletes.

Given the strong nature of Russian performances in Sochi - in which the host nation won 80 medals, 65 more than any other country - suspicions have been raised.

An Olympic Summit is due to discuss these doping issues further here tomorrow, but the IPC is not participating.