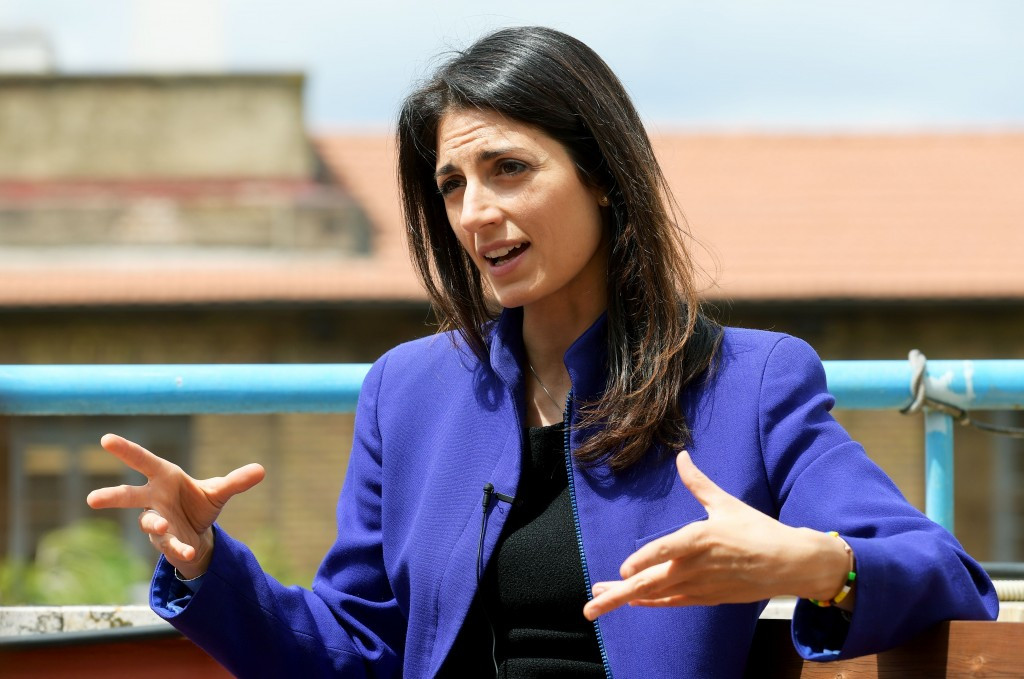 Rome Mayoral candidate Virginia Raggi has said she is open to a referendum on the city’s bid to host the 2024 Olympic and Paralympic Games.

The Five Star Movement (M5S) politician is the favourite to gain control of the Italian capital and has previously warned she will not support Rome 2024 if she beats Democratic Party candidate Roberto Giachetti in a vote on Sunday (June 19).

Raggi believes the city's problems should be solved first but said that a referendum would be held if citizens asked ''through a petition''.

"If Romans were to ask, the M5S is in favour of direct participation and the use of tools of direct democracy," she told ANSA, the leading wire service in Italy.

Rome’s attempts to secure the hosting rights to the Olympic Games for the first time in 64 years have thus far been dominated by claims a referendum may be held.

Last month, supporters of a possible vote on the bid slammed the "seriously illegitimate" decision of the City Council to seemingly end any prospect of a public ballot taking place.

But the Council backtracked on this decision after receiving a letter from the Italian National Olympic Committee (CONI) which urged them to reconsider.

CONI claimed the bid is a nationwide one so should not be affected by purely Roman opinion, while they also accused the Radicals of wrongly claiming that both the Hamburg and Boston 2024 bids were derailed by similar referendums.

While the German bid was dropped last year after a surprise referendum defeat, Boston's was abandoned earlier in 2015 due to a failure to gain political support, before a proposed public vote was held.