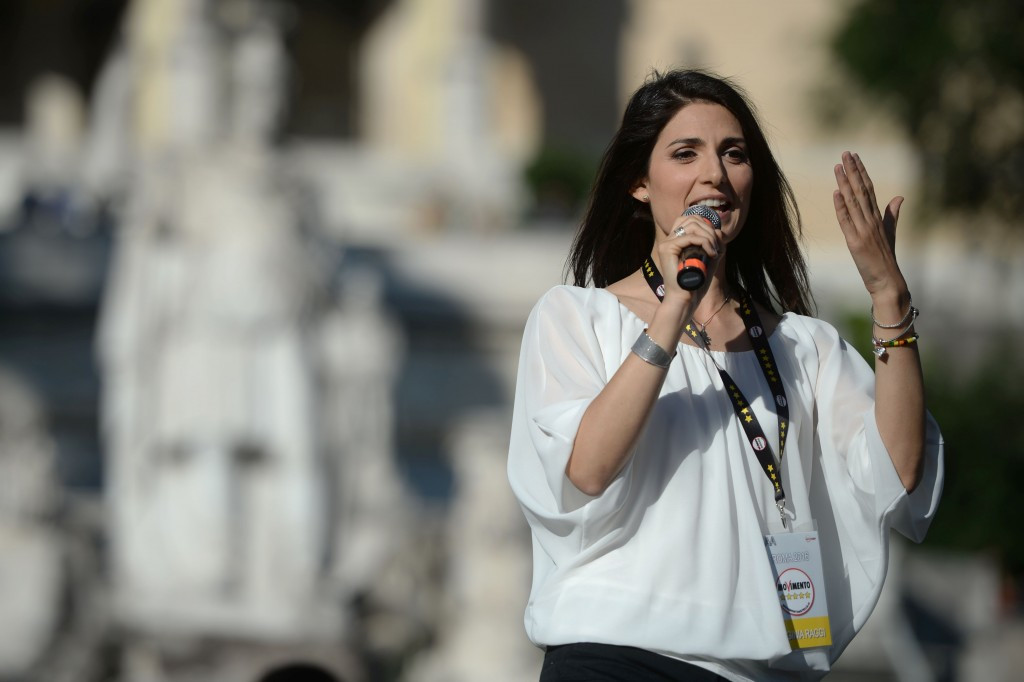 Virginia Raggi has claimed Rome's bid to host the 2024 Olympic and Paralympic Games will not necessarily be over if she is elected the city’s Mayor on Sunday (June 19).

The Five Star Movement politician is the favourite to gain control of the Italian capital and has previously warned she will not support Rome 2024 if she beats Democratic Party candidate Roberto Giachetti.

Speaking during a live television debate with Giachetti on Rai 3 talk show "In mezz'ora", however, Raggi was more positive about the bid and suggested the Games "can definitely be a chance of development and growth".

"I've no doubts about it," she added.

"We actually have just seen a first relation on the bid.

"We must tell to the Roman citizens there is not any decision to take on June 19."

Raggi went on to say that a decision on the bid is scheduled between October and November, before which she hopes the issue can be evaluated "in a serious way".

Giachetti described the opportunity to host the Olympics as not one to be missed.

"The Olympic Games are emotions," he said.

"Old people ask me about the Games because they remember the ones hosted in 1960.

"To think of the Games is to dream a little…the IOC (International Olympic Committee) changed the rules - not building new venues but renewing the existent ones and we already have them."

Conflicting statements have emanated from both sides as Italian Prime Minister Matteo Renzi claimed last week that they could end their candidature should Raggi be chosen ahead of Giachetti.

Rome 2024 were also forced to clarify quotes made by its President Luca Di Montezemolo to Italian newspaper Corriere della Sera in which he appeared to suggest he would pull the plug if Raggi wins the election.

Five Star Movement politician Alessandro Di Battista recently said his party would "not interrupt" the bid if they take office, contradicting the original claims made by Raggi.

He did also state, however, that "in running the capital, the ordinary will come first and then the extraordinary", suggesting other issues in the city would be given precedence over the 2024 Olympic and Paralympic bid.

Senator Raffaele Ranucci has fuelled the fire further by urging residents who support the bid to vote for Giachetti.

Raggi, winner of the largest share of votes last week ahead of the run-off with Giachetti, reaffirmed her opposition towards the bid following a meeting with Malagò last month.

Tension has been evident between the CONI head and the Mayoral candidate, however, after she described bidding for the Games amid a difficult economic climate in Rome as "criminal".

Rome 2024 director general Diana Bianchedi, a double Olympic fencing gold medallist, claims Raggi has told organisers of the bid she has "no prejudice" against the bid for the Games.

The 46-year-old rubbished suggestions that a victory for Raggi would spell the end for Rome 2024, which is bidding for the Olympics and Paralympics in eight years' time along with Budapest, Los Angeles and Paris.

The IOC is due to elect its chosen host at its Session in Lima in September 2017.