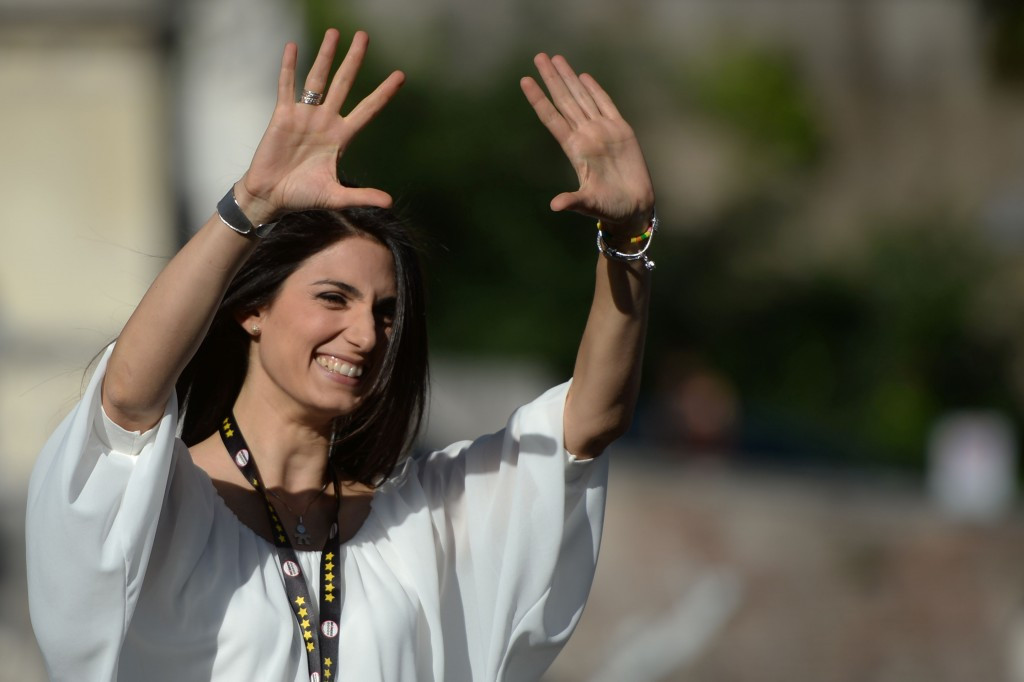 Italian Olympic Committee (CONI) President Giovanni Malagò has hit out at Virginia Raggi, the favourite to be elected the new Mayor of Rome, after she claimed a bid from the city to host the 2024 Olympics and Paralympics was "criminal".

Raggi remains firmly opposed to the Olympic bid at a time of economic unease and Italian Prime Minister Matteo Renz has warned that if she wins the election tomorrow it will be difficult to for the Government to continue supporting the bid with someone who is anti-Games in charge of the Italian capital.

During campaigning, Raggi claimed that "to think of hosting the 2024 Olympics with the debt that the capital has is criminal".

Malagò has criticised her remarks.

"I was very surprised in a negative way,

"I hope she clarified what she said or denies it because the world of sport has the right to talk about the bid and hosting the Games."

According to the opinion polls, Raggi, a 37-year-old lawyer who represents the Five Star Protest movement (M5S), is expected to win tomorrow's first round and then a run-off on June 19.

Rome is currently €12 billion (£9 billion/$13.5 billion) in debt and its transport infrastructure has suffered from decades of chronic under investment.

Improving its facilities are a key pledge of Raggi's manifesto.

“I believe many Romans are hopeful for a change,” Raggi told the Wall Street Journal.

“Politicians need to feel citizens are breathing down their neck.”

Raggi's main opponent is Roberto Giachetti from the Democratic Party, the group former Mayor Ignazio Marino represented until he was forced to step down last October following an expenses scandal.

The Democratic Party support Rome's bid to host the Olympics and Paralympics.

Raggi is leading Giachetti by 29 per cent to 24 in the opinion polls.

Giachetti, though, is hopeful of closing the gap.

"My name and my career are a guarantee of competence and honesty,” he said.

“And Romans have understood that we made a huge effort in cleaning up the Party.”