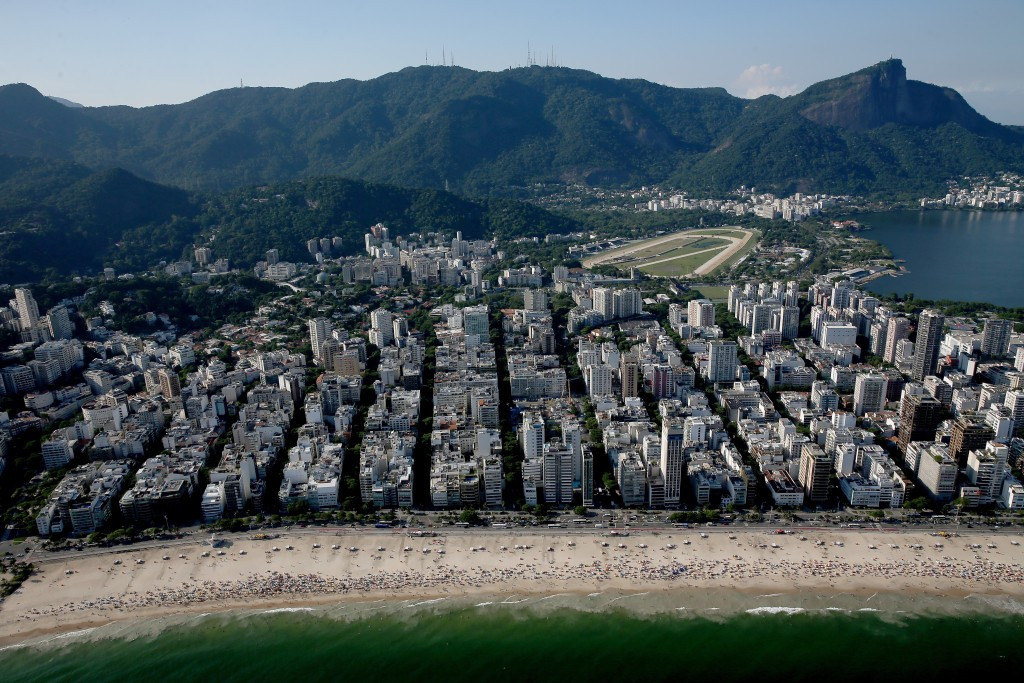 The Brazilian Government are reportedly considering paying an emergency loan to Rio de Janeiro state, which continues to battle huge financial problems in the build-up to the Olympic and Paralympic Games.

A cash injection of BRL$989 million (£193 million/$280 million/€246 million) to the state was rejected last weekend by the Brazilian National Development Bank, according to Globo.

It came after the failure to repay a loan owed to a French development agency, while the state also missed a payment to the Inter-American Development Bank.

Rio state along with Minas Gerais and Rio Grande do Sul, could now receive the emergency loan from the Federal Government in return for receiving the states’ stakes in major Government owned companies.

“These states need cash injection, there is no other way," a Government official told Reuters.

"These loans will be backed by states' assets such as banks, utilities, gas and sanitation companies."

Despite the financial troubles, which acting city Governor Francisco Dornelles admitted in March "were as bad as he has ever seen", venues for the Olympic Games are not expected to be affected.

Concerns though have been raised regarding the construction of the key subway extension linking Copacabana with Barra da Tijuca.

A crucial loan needed to complete construction has yet to be paid by Rio de Janeiro's State Government and despite Brazil’s Sports Minister Leonardo Picciani claiming on Tuesday (June 7) that the project would remain unaffected, doubts have been raised as to whether it will be ready for the Games.

Picciani claimed that the Metro Linha 4 would be ready on August 2, just three days before the Opening Ceremony.

Previous suggestions from the Government had put the completion date at August 1.

Whenever it opens, the subway will undergo a “soft” launch in early August with the line set to be restricted to spectators with tickets and accredited personnel rather than the general public.

Rio 2016 and the Government have repeatedly claimed the Metro Linha 4 was not part of the original bid but it has since been billed as the primary way in which spectators will travel from the city centre to the main Olympic Park in Barra.