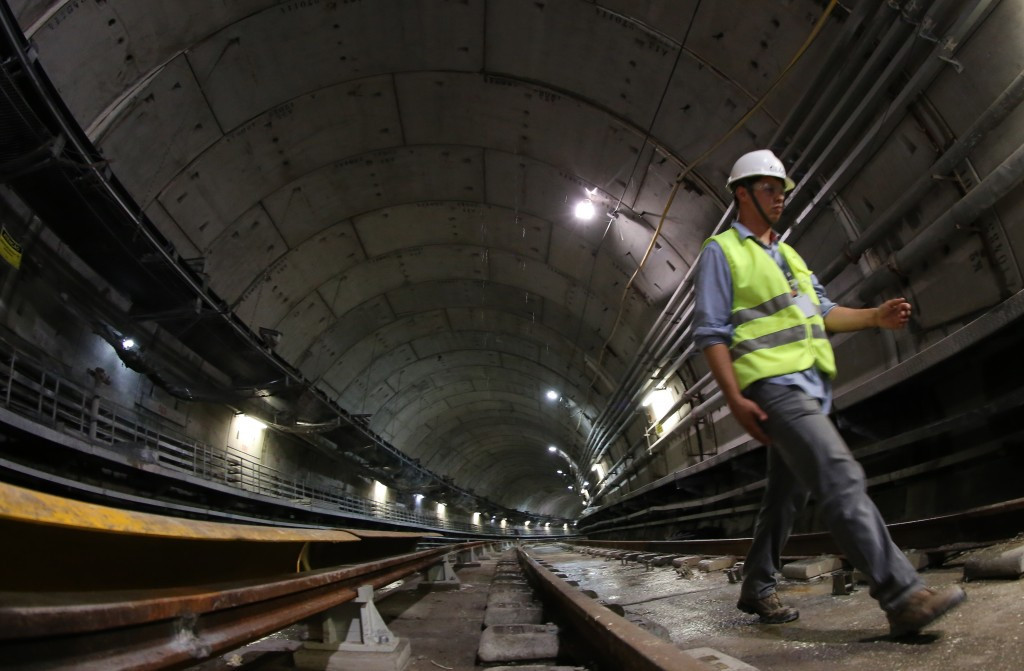 Fears are rising that the subway extension linking Copacabana with Barra de Tijuca will not be ready in-time for the Olympic Games after the Rio de Janeiro State Government has been denied a loan "essential" in order to complete construction work.

The line, billed as the primary way in which spectators will travel from the city centre to the main Olympic Park in Barra, is currently due to open on August 1, just four days before the Opening Ceremony.

Excavation of a complete tunnel network was completed in April, but final construction work is still ongoing to develop stations and other areas before testing can begin.

Transportation Secretary Rodrigo Vieira said on Friday (June 3) that they cannot afford any further delays, "even by just a single day".

But Globo has reported that the State Government has been denied a BRL R$989 million (£193 million/$280 million/€246 million) loan due to be used on the final stages of construction.

The request was reportedly rejected by the Brazilian National Development Bank after the Government failed to repay a loan owed to a French development agency.

A bailout was required from the Federal Administration.

The State Government claim in a statement that the loan is "essential" in order to complete the subway works.

They claim that the National Development Bank have now agreed in principal to extend the loan, but approval is still required by the Finance Ministry.

Although not part of the initial Rio 2016 bid, it is now seen as a vital part of the Games-time transport plan, acting in conjunction with the BRT to transport thousands of spectators to the Olympic Park in Barra de Tijuca.

After repeated delays, it is only due to undergo a "soft" opening in August, with the line set to be restricted to spectators with tickets and accredited personnel rather than the general public.

It should then be rolled-out to the wider population in September.

Given the importance of the project to the success of the Games, it appears likely the money will be granted.

But further delays are likely, and, even if it is ready in time, Brazilians are increasingly sceptical that the line will be able to cope given the rushed nature of construction and the host city's poor transport record.

It is also an indication of the huge financial problems affecting Rio, with acting city Governor Francisco Dornelles admitting in March that the State’s financial situation was "as bad as he has ever seen".