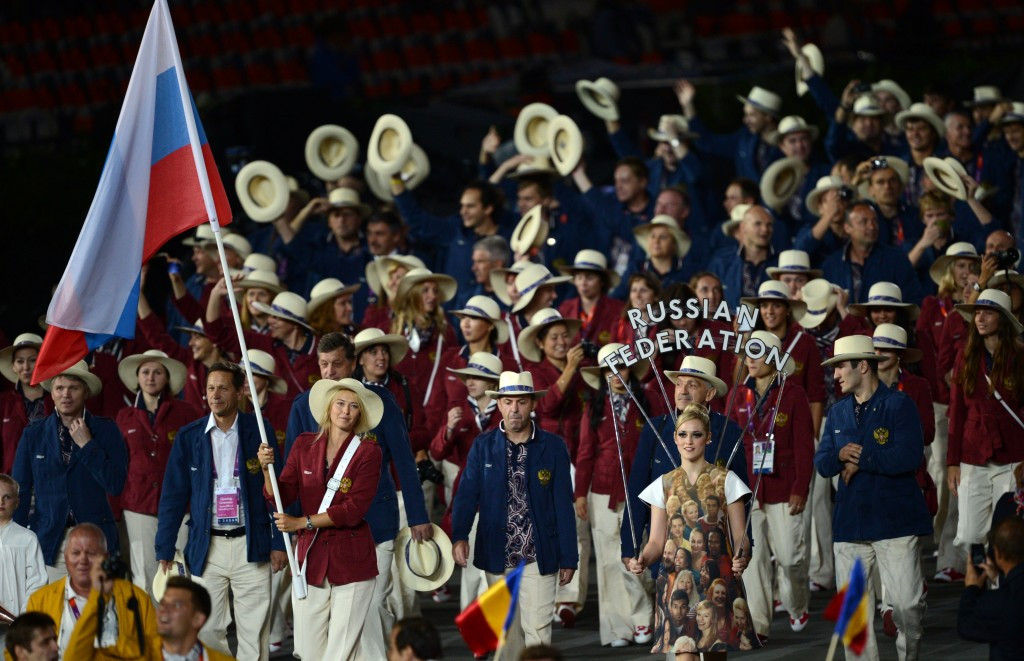 Russia’s Ministry of Sport plan to introduce anti-doping classes in schools from 2017 as part of a series of measures to reform attitudes towards doping in the country, they have announced.

It led to the All-Russia Athletic Federation (ARAF) being suspended by the International Association of Athletics Federations (IAAF), which could result in Russian athletes missing this year's Olympic Games in Rio de Janeiro, should the governing body opt to keep the sanction in place at their Council meeting due to take place in Vienna on June 17.

The Russian Ministry of Sport are set to introduce initiatives to reform attitudes to doping from next year, with the reforms having been drawn up in conjunction with the Council of Europe.

Russian professionals in sport and medicine will be educated on the values of sport as part of the programme, it is claimed, with an emphasis on fair play and stressing that doping is unacceptable.

School children will be taught about anti-doping as part of physical education classes, with the lessons due to be compulsory for all pupils.

“We are working tirelessly to ensure that sport in our country is clean and fair, and educating the next generation of athletes is essential to spreading the clean sport message,” said Natalia Zhelanova, anti-doping adviser to the Minister of Sport.

“We recognise that to create real change we must inform athletes from the very beginning of their careers.

"It is about instilling the right values from the outset, but we hope this initiative will be supported by wider society as this is a change that all Russians must embrace.

“That’s why we are launching this new initiative to help our future stars make the right choices, invest in fair play, and win the fight against doping.”

A special curriculum, built on WADA guidelines, is also due to be rolled out to 3,000 sports schools to teach aspiring sports stars about the importance of competing on a level playing field from the age of 10.

An anti-doping programme targeting the country’s regional sports officials is due to continue, having already begun in several regions, with the initiative claimed to be extended countrywide in the coming months.

An independent WADA independent investigation into allegations surrounding state-sponsored doping at the 2014 Winter Olympic Games in Sochi is also due to be completed by July 15.

It follows explosive claims made by former Moscow Laboratory director Grigory Rodchenkov of up to 15 medal winners being implicated in an elaborate operation in which urine samples were switched to avoid the detection of use of banned substances.

A total of 14 Russians  tested positive at Beijing 2008 as part of the International Olympic Committee’s (IOC) retesting of samples from the Games, while eight were implicated from London 2012.

Both 50 kilometres racewalking bronze medallist Denis Nizhegorodov and rower Alexander Kornilov showed no traces of drugs in B-samples from Beijing 2008, with no further disciplinary action is now expected to be taken.