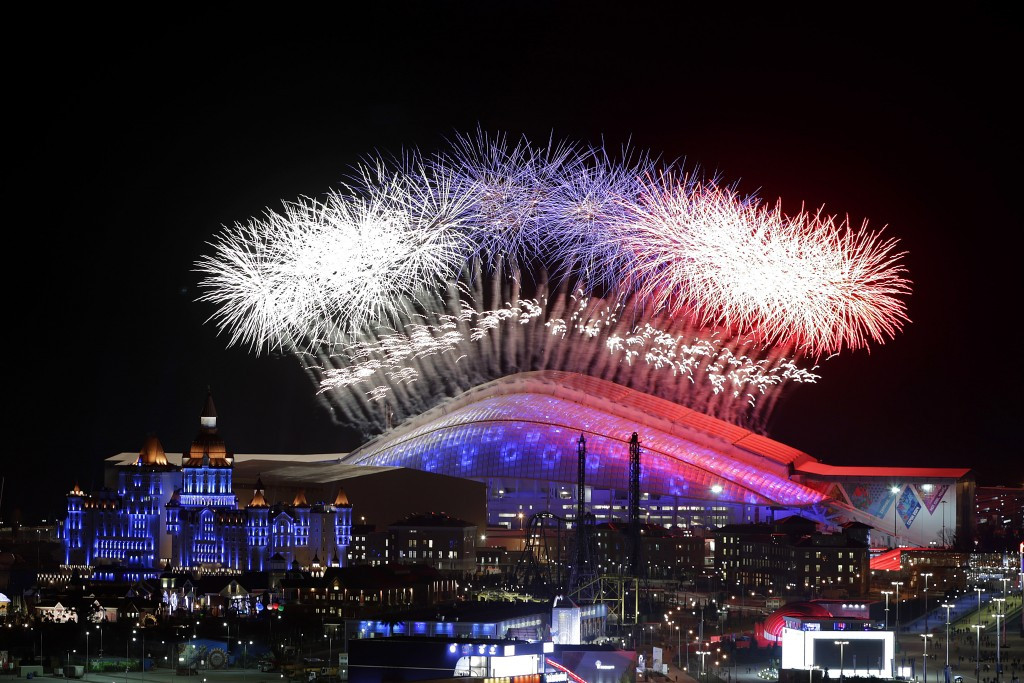 Any new information that emerges during the independent World Anti-Doping Agency (WADA) investigation into Russian doping at the 2014 Winter Olympics in Sochi will be shared with the International Association of Athletics Federations (IAAF) before they decide whether to bar the country's team from Rio 2016.

WADA's outgoing director general David Howman and founding President RIchard Pound have each called for strong punishments should allegations against Russia be proven.

The independent investigation into new allegations surrounding state-sponsored doping at Sochi 2014, overseen by Canadian lawyer Richard McLaren, is due to be completed by July 15.

It follows explosive claims made by former Moscow Laboratory director Grigory Rodchenkov of up to 15 medal winners being implicated in a elaborate operation in which urine samples were switched to avoid the detection of use of banned substances.

This comes almost a month after the IAAF Council meeting in Vienna on June 17 at which a decision is due to be made on whether to lift the suspension of the All-Russia Athletic Federation (ARAF) in time for athletes to compete at Rio 2016.

But "key intelligence" will be shared beforehand.

“I think there is going to be a lot more water under the bridge before June 17," Howman, who is stepping-down after 13 years in the post at the end of this month, told The Guardian.

"The new investigation we’re conducting could end up being very revealing in terms of other information.

"There are other events for which the samples would have been taken and stored.

"I don’t know what the outcome will be but if there’s anything that will be helpful to the IAAF, I’m sure they will receive it."

Rodchenkov, who has now left Russia to live in Los Angeles, has been dismissed as a unreliable dissenter in his native country, but Howman is more confident in his ability to back-up his claims.

Opinions remain divided about whether the Russian ban should remain in place, with double Olympic pole vault champion Yelena Isinbayeva threatening to sue for an alleged human rights violation if she is barred from competing at Rio 2016.

The International Olympic Committee (IOC), currently holding a meeting of their ruling Executive Board here, has stressed the need to find the "delicate balance between individual justice and collective responsibility".

Howman, though, has less sympathy for those, like Isinbayeva, who have never been directly implicated in a doping scandal.

“Sometimes you get tarred with the brush of your country when your country has offended rules that you might not have agreed to," he said.

"But did you put up your hand and say something?”

“Did you talk to the Independent Commission we ran and say that you were a clean athlete.

"I think you can draw as many conclusions from inactivity during that period as you can from activity.”

He said there must be concrete evidence to prove that they any competing athletes are clean, implying a "guilty until proven innocent" rather than an "innocent until proven guilty" approach.

"It's the kind of thing that's easy to say and it looks good if you're in front of television cameras saying 'individual justice' blah, blah, blah," he told The Canadian Press.

"Where you're confronted with evidence of a complete corruption of the system in that particular sport, then what?

"Is anybody without guilt in those circumstances?

"You don't want to get back into the Lance Armstrong situation, 'Well, I never tested positive, therefore I'm clean,' which, of course, is not the right conclusion at all."

Pound, a former IOC vice-president, also warned against making any decision against Russia on political or economic grounds.

"What is the message that we really send if we let them back in without any sanction whatsoever?"