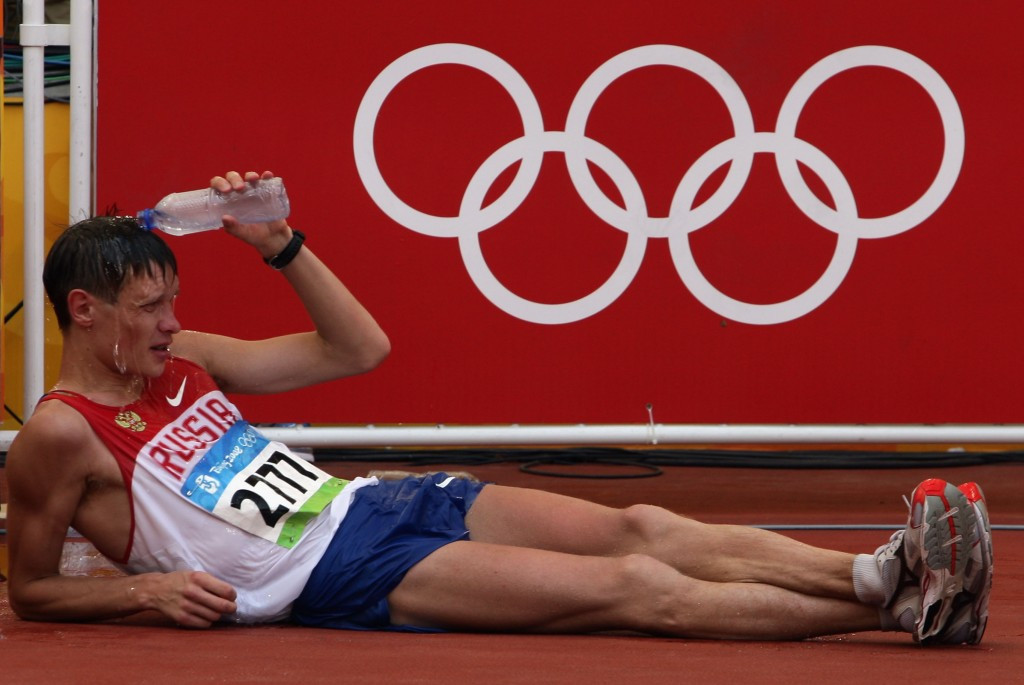 Two of the Russian athletes who tested positive after re-analysis of their Beijing 2008 doping results have produced negative B-samples, it has been announced.

Of the 14 Russians to have been revealed as having retrospectively failed in Beijing, both 50 kilometres racewalking bronze medallist Denis Nizhegorodov and rower Alexander Kornilov showed no traces of drugs in B-samples, the Russian Olympic Committee (ROC) have said.

The ROC received official documents from the International Olympic Committee (IOC) notifying that "in the framework of cross-checking the doping samples taken during the 2008 Olympic Games in Beijing, the sample "B1" of the two Russian athletes gave a negative result did not reveal traces of banned drugs".

No further disciplinary action is now expected to be taken.

Nizhegorodov, virtually the only member of the Russian racewalking team not implicated in a doping scandal, also claimed silver medals at Athens 2004 and at the 2011 World Championships in Daegu.

Rower Kornilov was a member of the Russian eight which won a silver medal at last month's European Championships and would be expected to challenge for a spot at the Rio 2016 Olympics.

It is possible that both A and B samples could have been marginally above and below the legal threshold, thus producing the anomalies.

But the IOC must be concerned that there could be a more profound problem in the re-testing programme.

There have been suggestions that doping agents are gradually disappearing from samples after they are thawed.

Two members of the 14 Russians who failed tests in Beijing have not yet had their B-samples tested at the World Anti-Doping Agency accredited Laboratory in Lausanne.

One of these is thought to be high jumper Anna Chicherova, the most high-profile athlete implicated who followed Beijing bronze with London gold.

She told the TASS news agency that she has delayed the testing of her B-sample until Wednesday (June 8).

Thirty-two postive samples were found by the IOC after targeted re-analysis of Beijing 2008 samples, with a further 23 emerging at London 2012.