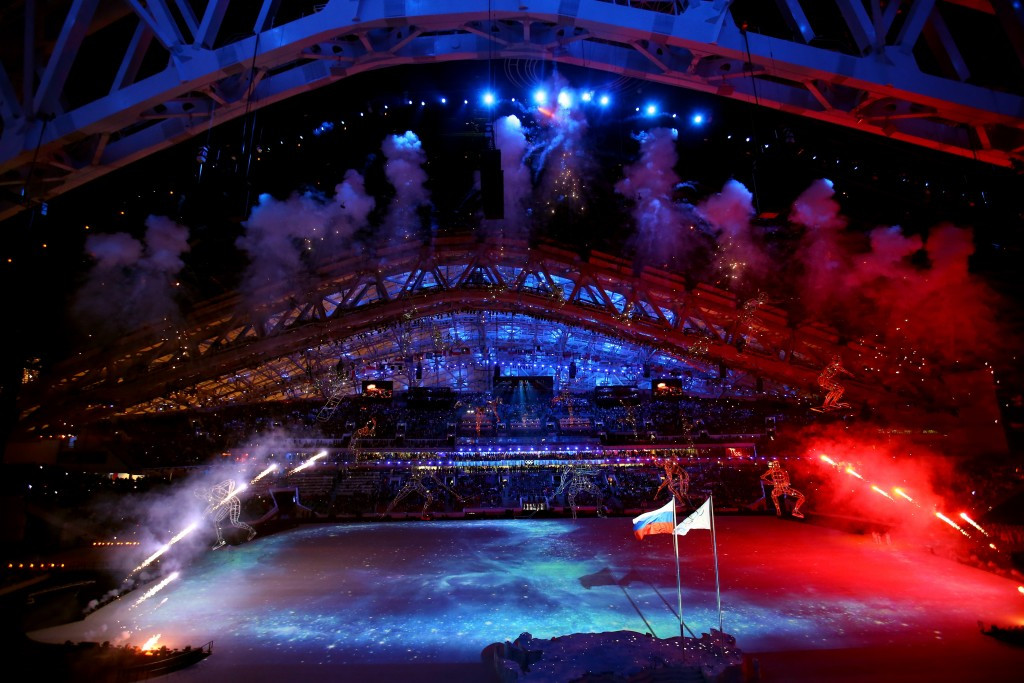 An investigation carried out by the World Anti-Doping Agency (WADA) into allegations of drug-use at the Sochi 2014 Winter Olympics is due to be completed by July 15 - and will be published before the start of Rio 2016.

In their "terms of reference" for the investigation, the Montreal-based body declared that the probe spearheaded by Canada's Richard McLaren began immediately following his appointment on Wednesday (May 18).

It will finish "when the report is provided to the WADA President [Sir Craig Reedie] but at the latest on July 15, 2016".

The report will be published in full by WADA thereafter, and, "should this publication not be done within five days of the receipt of the report by WADA, the IP [independent person] is entitled to publish the report itself".

Sir Craig can extend the mandate "if he deems it necessary or appropriate", it is added.

The investigation, requested by the International Olympic Committee (IOC), will consider last week's remarkable allegations made by Grigory Rodchenkov, the former director of the Moscow Laboratory who has since left Russia for Los Angeles.

He told the New York Times that 15 home medal winners were implicated in an intrinsic doping programme in which anabolic steroids were mixed with alcohol, before urine samples were switched in a clandestine night-time operation.

McLaren will work alongside WADA’s Investigations Manager, Mathieu Holz, a former Major of the French Gendarmerie and Interpol agent, and Christiane Ayotte, director of the WADA-accredited laboratory in Montreal.

These include ascertaining whether there "has been manipulation of the doping control process during the Sochi Games, including but not limited to, act of tampering with the samples within the Sochi Laboratory" and "to identify the modus operandi and those involved in such manipulation."

Identifying "any athlete that might have benefited from those alleged manipulations to conceal positive doping tests is another objective", as well as to "identify if potentially this modus operandi was also happening within the Moscow Laboratory outside the period of the Sochi Games."

They will also seek to establish if there is any other evidence or information held by Rodchenkov.

The July deadline is particularly interesting as many expected that no findings will be produced until after Rio 2016, particularly because the athletics investigation took over a year until it was fully completed.

Allegations of state sponsored doping eventually published led to the suspension of the All-Russia Athletic Federation by the International Association of Athletics Federations (IAAF).

A decision on whether to lift this suspension - and permit Russian athletes to compete at Rio 2016 - is set to be made at an IAAF Council meeting in Vienna on June 17.

If they are allowed to compete, either under their own or the IOC flag, confirmation of Rodchenkov's allegations the following month would likely cause huge backlash against their presence.

This could overshadow the build-up to the Opening Ceremony three weeks later on August 5.

Sir Craig's ability to extend the mandate of the investigation is also significant as the athletics investigation did not explore in detail pieces of evidence - including some concerning Sochi - due to it being outside of the scope.

"The IP is free to organise itself as it sees fit keeping in mind the practical realities of the available budget and the time limits applicable to the investigation," it is also stipulated.

The full terms of reference can be read here.