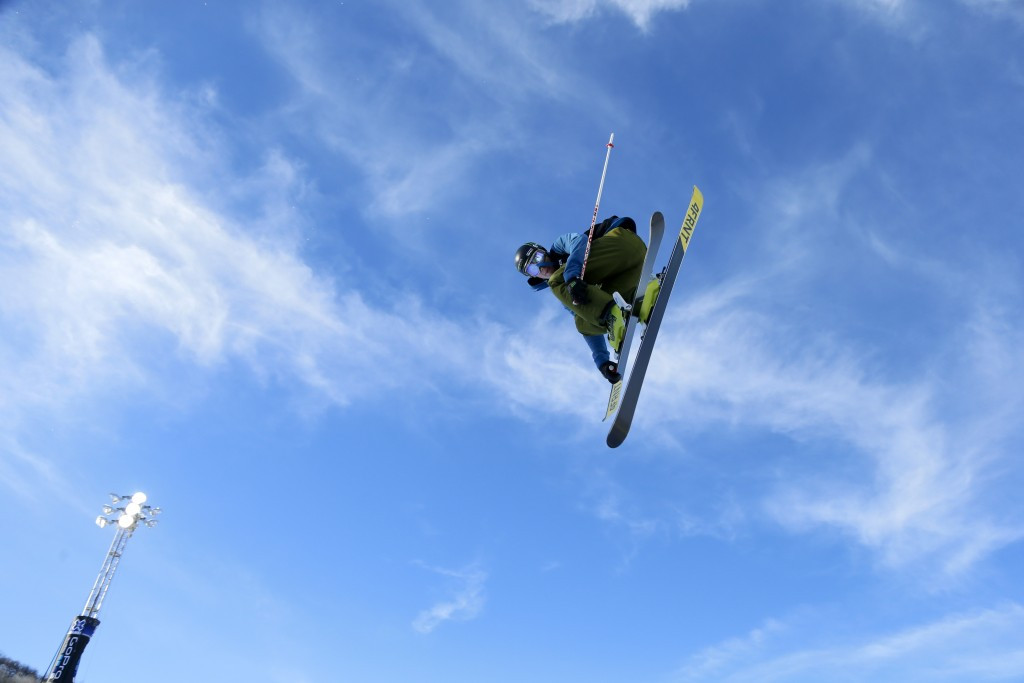 Anti-Doping Norway chief executive Anders Solheim has called for Oslo to withdraw their financial backing to the Winter X Games due to the lack of World Anti-Doping Agency (WADA) compliant testing at the event due to begin tonight.

International Olympic Committee (IOC) President Thomas Bach last week claimed he was “concerned” about the issue and promised he would discuss the matter with WADA.

Bach also vowed to raise the issue with the Norwegian Government, as they have signed-up to the World Anti-Doping Code.

WADA had claimed that talks were ongoing with organisers on installing an anti-doping programme for the Games after its director general David Howman warned the lack a compliant testing system programme “sends the wrong message to athletes at a fragile time for clean sport worldwide".

Solheim has now joined the criticism of the five-day event, which follows last month's Winter X Games in Aspen, and wants the city to pull  their funding from the competition.

“If they can’t make sure that everyone has equal opportunity to win in international sporting competition, I think it’s wrong for the City of Oslo to support X Games with NOK 42 million (£3.5 million/$4.8 million/€4.4 million),” Solheim told Norwegian broadcasters NRK.

The Norwegian Ski Federation (NSF) has already withdrawn  its cooperation agreement with TV2, the leading commercial broadcaster in Norway in protest at the situation.

“NSF cannot vouch for a sporting event that does not relate to a regulatory framework we otherwise a strong defender of,” a statement from NSF President Erik Røste said.

“As one of the world's top ski nation, we cannot be ashamed to be part of a sporting event that neglects the international sport's anti-doping work."

Røste added: “Even before the Oslo City Council adopted its support of NOK 42 million to the X Games Oslo, were politicians familiar with the issue, both through meetings with NSF and through a formal letter from Antidoping Norway where they manifested their assessments.

“The letter problematised Antidoping Norway challenges related to the enforcement of the international doping regulations, and asked explicitly that this was taken into account when awarding public funds to X Games.”

X Games organisers confirmed to insidethegames that they were “not prepared to change the X Games guidelines for participation at this time” as a result of the concerns expressed by Bach and WADA.

They are, however, happy for testers to come and carry out doping procedures.

The event is set to mark the first time both summer and winter sports will be contested internationally at the same X Games event.

Skateboarding is one of five new sports proposed for inclusion on the Olympic programme at Tokyo 2020.

Men's skateboard street preliminary competitions get underway the five-days of action underway today, with the men’s ski superpipe due to bring action to a close on Sunday (February 28).