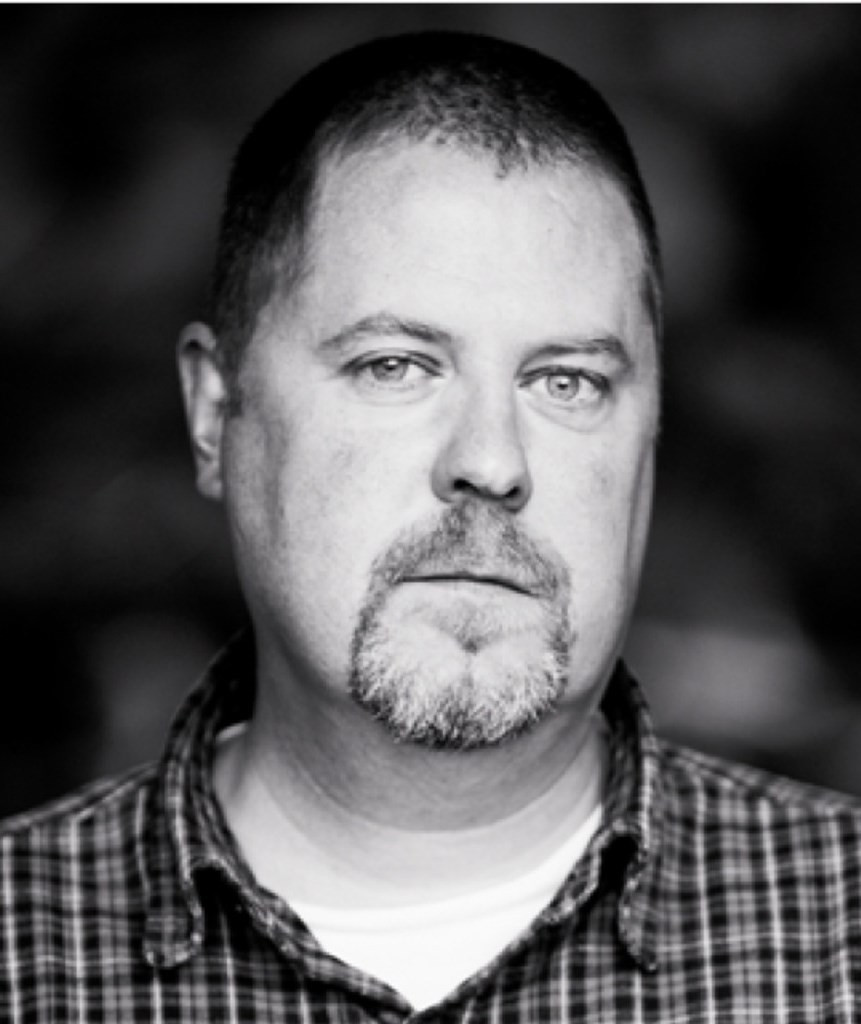 International Olympic Committee (IOC) officials must deliver a "clear message" confirming how the International Roller Sports Federation (FIRS) would organise skateboarding at the Tokyo 2020 Games, it has been claimed.

Skateboarding was one of five sports proposed by Japanese organisers for inclusion at the Olympics last month, with park and street disciplines put forward, in addition to baseball and softball, karate, sport climbing and surfing.

A final decision on how many sports will be included in Tokyo is due to be made by the IOC at its Session in Rio de Janeiro next summer, but there is confusion over the potential inclusion of skateboarding.

The sport's proposal was overseen by the FIRS, the only IOC-recognised body representing the sport which also unsuccessfully proposed roller speed skating.

With no agreement having been reached, the dispute between the three bodies appears a major hurdle still to overcome.

Last week, IOC vice-president and Tokyo 2020 Coordination Commission chief John Coates added fuel to the fire by mooting how there would soon be a "new federation" set-up, prompting the FIRS President Sabatino Aracu to accuse the Australian of being "not really in the loop".

In a more conciliatory fashion, Ralph Middendorf - a FIRS Skateboarding Technical Committee member who has more than 30 years of experience in the sport working with the Committee's chairman, Titus Dittmann - refused to criticise Coates for his words but did suggest there was a possibility he had not been fully briefed.

In his opinion, only the FIRS is qualified to oversee the sport, because only they are a fully recognised federation who attract full National Federations (NFs).

"The IOC needs to come out soon with a final statement to make this clear," he told insidethegames.

"Then we can talk to everyone else and take further action."

Many have drawn a parallel between the current situation and the plight of snowboarding in the 1990s, which was said to be negatively affected at a grassroots level by its amalgamation into the International Ski Federation.

But Middendorf claims this is completely different because the FIRS approached skateboarding figures such as himself to orchestrate the partnership, admitting that they did not have the necessary expertise themselves.

"FIRS asked us if they can help us, but they realised they didn't know how it works," he said.

"The most important thing is making sure the right people are involved.

"All that matters is that people who know about skateboarding know what is going on at the Olympics."

A clearer statement from the IOC would also allow other national skateboarding federations, who are not currently affiliated with national roller skating bodies, to build such relations.

In Middendorf's opinion, the Gary Ream-led ISF is more of a business led organisation specialising in the running of skate camps, while the Tim McFerran-led WSF is more based around setting up specific events such as this month's Skateboarding World Championships in Kimberley, South Africa.

Middendorf admits that the Kimberley event is currently one of the biggest in the sport, but says neither of the two bodies are up to leading the Olympic campaign.

Once the FIRS' role is confirmed, they are keen to build bridges with both bodies and involve them in organising the Games, he said.

Association of Summer Olympic International Federations President Francesco Ricci Bitti told insidethegames last week how a "proper international body not driven by commercial opportunities must run skateboarding", something interpreted by some as a warning against both the ISF and the WSF.

But both bodies have strongly denied such allegations and claim they each have the sport's best interests at heart.

In a lengthy reply sent to insidethegames, McFerran, whose body organised the first Global Skateboarding Summit in Istanbul in May, outlined the credential of the WSF.

"We agree 100 per cent that skateboarding should not be run by promoters," he said.

"The WSF is run by a large group of industry professionals who are passionate for organising skateboarding - those who seek out strategic partnerships in order to deliver integrated development outcomes and sustainable events.

"WSF goals have been clear since day one including to unify skateboarding across all disciplines including slalom, downhill, long distance, freestyle, bowl, street, vert and park.

"WSF now has a combined membership that includes all disciplines, 20 national organisations that would qualify as NFs and over 4,000 active members, many of which are paying dues."

The ISF has not responded to insidethegames' most recent attempts for a reaction but claim to boast 29 national members and to unite the "greater skateboarding community under one umbrella".

They are helped by their endorsement by icons of the sport, such as Tony Hawk and Bob Burnquist, as well as by current stars such as Leticia Bufoni and Chris Cole.

The body do appear to have a good relationship with the IOC, having organised the skateboarding exhibition event during the Nanjing 2014 Summer Youth Olympics.