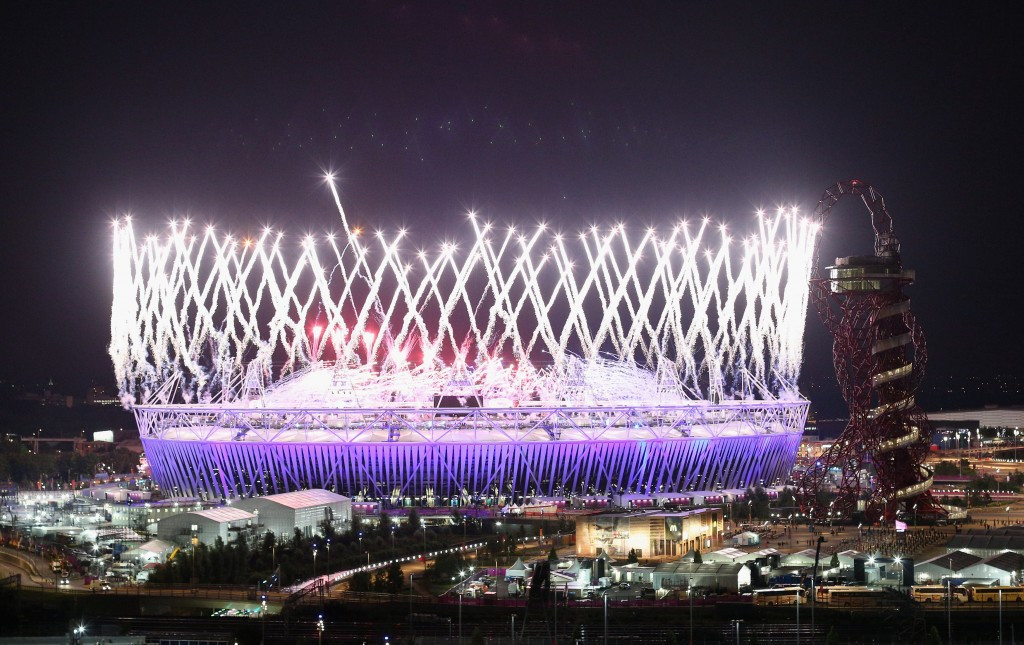 A total of 23 athletes have tested positive for banned substances following reanalysis of samples from the 2012 Olympic Games in London, it has been announced.

The athletes come from six different countries with the failures in five sports.

In all, 265 doping samples from London were re-tested, using the latest technology available.

An intelligence gathering operation began in August 2015 with the International Olympic Committee (IOC) targeting those athletes likely to compete at Rio 2016.

The 23 athletes have all failed their A-samples but none have yet been officially named.

All face being banned from Rio 2016 and those who made the podium at London 2012 could lose their medals.

The IOC announced on May 17 that 31 athletes had failed following reanalysis of Beijing 2008 samples.

The IOC has now confirmed that one more sample from the Chinese capital has failed.

Some athletes may have had samples tested from both events.

"These reanalyses show, once again, our determination in the fight against doping," said IOC President Thomas Bach.

"We want to keep the dopers away from the Olympic Games in Rio de Janeiro.

"This is why we are acting swiftly now.

"I have already appointed a disciplinary commission, which has the full power to take all the decisions on behalf of the IOC."

The IOC, desperate to promote clean sport ahead of Rio 2016 following the doping scandals embroiling sport, has worked with the World Anti-Doping Agency (WADA) and International Federations on the reanalysis.

The athletes, National Olympic Committees (NOCs) and International Federations involved are now being informed, after which proceedings can begin.

This month, the IOC has been rocked by damning allegations about Russian interference in the doping laboratory at the Sochi 2014 Winter Olympics.

The IOC has now promised "swift and decisive action" following this controversy, with WADA asked to initiate a "fully fledged investigation" into the claims.

Bach said that entire National Federations could face bans, depending on the outcome of the probe, but has refused to criticise Russia until the investigation has finished.

Scandal has also enveloped Russia's athletics team, who remain banned by the International Association of Athletics Federations (IAAF) due to allegations of widespread state-sponsored doping revealed by the WADA Independent Commission.

If the ban is not lifted - with the IAAF due to make a decision in Vienna on June 17 - Russian athletes will miss Rio 2016.

Media in Russia reported that 14 athletes from the country were among those to fail after the Beijing 2008 re-tests.

If that is correct, the country could lose nine medals from the Chinese capital.

Director of operations, Pat Myhill, said: “UKAD welcomes the news that the IOC has reanalysed samples from both the Beijing and London Olympic Games.

"The ability to retest samples, as a result of new intelligence or the development of new testing techniques, is a vital tool in the fight against doping in sport.

"Retrospective analysis allows us to pursue those who cheat clean athletes, long after the competition has ended.

"It sends a clear message to those who dope - if you chose to make that choice, and think that you’ve got away with it, think again.

"Doping has a huge impact on the clean athletes - it takes away once in a lifetime opportunities.

"We can never replace those memories, but we can do our best to ensure that individuals who choose to steal those moments are caught and punished accordingly, and that clean athletes are rightly awarded the titles they train so hard to achieve.”