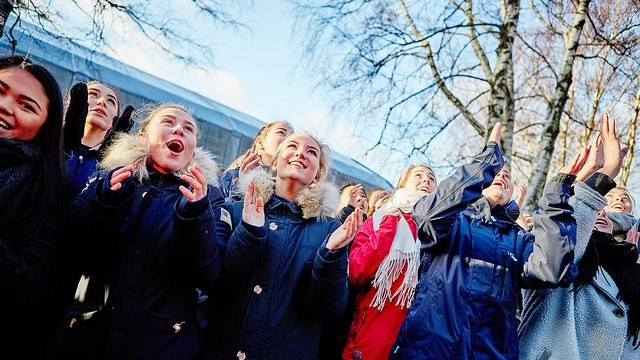 An initiative to promote female leadership in sport has been launched as a legacy project of the Lillehammer 2016 Winter Youth Olympic Games.

The "Lillehammer call" - which has been established in agreement with the International Olympic Committee (IOC) - began with a two-day Women in Sport conference in another Norwegian city, Bergen.

Guri Hetland, a skiing coach who is also heading up Trondheim's bid for the 2021 FIS Nordic World Ski Championships, was also in attendance alongside representatives from the United Nations, European Council and world football's governing body FIFA.

Norway were represented through the country's Sports Federation and Government, as well as the Norwegian Olympic Committee and representatives from television and sports organisations.

Lillehammer Call is intended to facilitate meetings and dialogue among stakeholders, and contribute to a "substantial transformation" within the sport community.

Norway is seen as the ideal country for the project, due to its gender-balance.

“Our goal is to compile a list of recommendations to be presented to the International Olympic Committee in 2017,” Helleland said.

The 1994 Winter Olympics were held in Lillehammer and the Norwegian town held the youth equivalent in February this year.

The United States topped the medals table with ten golds and six silvers.