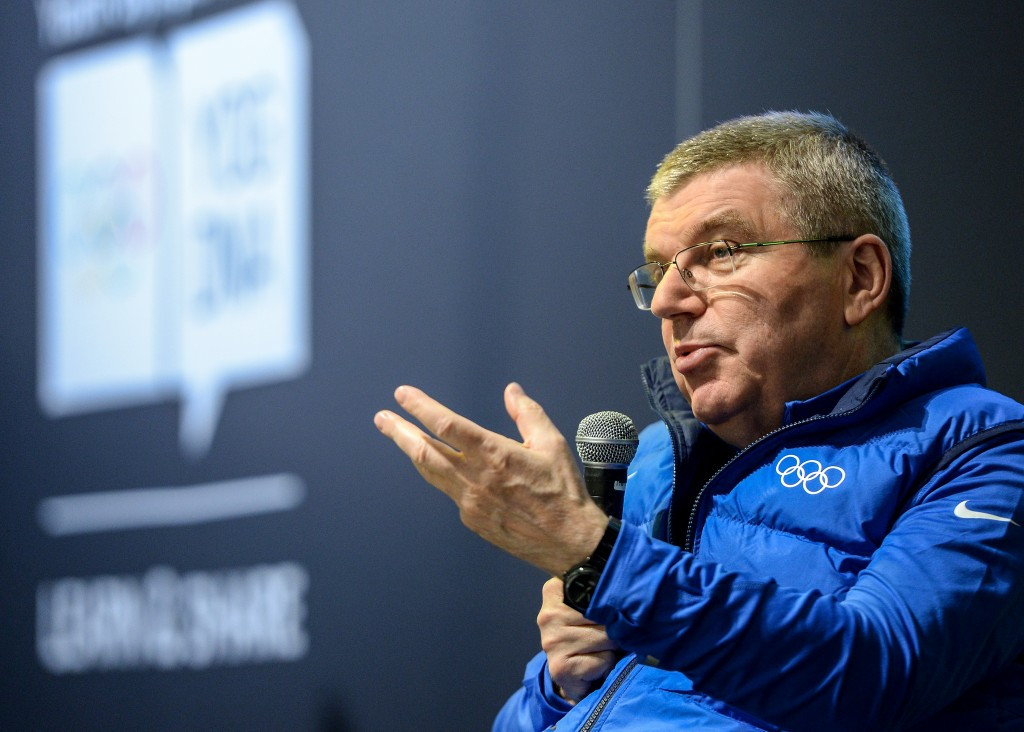 A Tripartite Commission is to be set-up by International Olympic Committee (IOC) President Thomas Bach to explore the future of the Winter Youth Olympic Games ahead of the closing of an event described as "truly outstanding in all aspects".

The event here have been seen as a major opportunity to assess the necessity of a concept which has been criticised by some for its expense and usefulness in inspiring more young people to take up sport.

This opposition has been led by senior IOC member Richard Pound, a longstanding opponent of the Youth Olympic Games concept, who told Norwegian newspaper Verdens Gang (VG) before the Opening Ceremony that the event does not stop "couch potatoes sitting on the couch" as all those competing are already high-level athletes.

"People do not put away their iPads, and run-out into nature because of this," he said.

Some have claimed that the Games should move away from a focus on elite-level competition and instead prioritise cultural and educational aspects.

Bach has always been publicly supportive towards the Youth Olympics, although less vocally than his predecessor Jacques Rogge, who was instrumental in setting-up the inaugural summer edition in Singapore in 2010.

Today, though, he gave his strongest suggestion yet that he supports the event in the future and is keen for it to remain a sporting-focused concept.

"You can never stop the dissenting voice you have heard a few days before these Games," he said, in a wry reference to Pound, a two-time former IOC vice-president.

Bach claimed they "got the best conditions they could have expected" here, before praising organisers for their "excellent" work.

"For me, and again, there will be discussion, the Winter Youth Olympics and the Youth Olympic Games is a sports event," he said.

"It is about sport, but it is an event which gives us the opportunity to highlight the Olympic values.

"So, in other competitions, you have the events, the Olympic values and the values of sport only expressed by competition.

"By comments coming from athletes, here you can bring these Olympic Values to life by the Learn and Share activities.

"For me, this combination is the most important aspect."

These comments echo the words of Ian Logan, chief executive of Lausanne 2020, who told insidethegames yesterday that they are keen to use the event to highlight to the IOC the importance of the Youth Olympics in its current sporting form.

No process has begun to select a host city for the following event, due to be held in 2023 rather than 2024.

There has been particular praise for the smaller-scale nature of Lillehammer 2016, which clashes with the extravagance and expenditure of the 2014 Summer edition in Nanjing in China, an event more reminiscent of a Summer Olympics than a youth festival.

Keeping this smaller, lower-scale format is seen as crucial by many.

"We are very, very happy with the result of these Games here, but this does not mean it cannot become better," Bach added.

"This is why this week I will appoint a Tripartite Working Group made up of representatives from athletes, [International] Federations and National Olympic Committees.

"This is our task after the first four editions.

"To take this experience on board and to think about the future.

"What do we want to achieve?

"This will be a fascinating and an interesting debate."