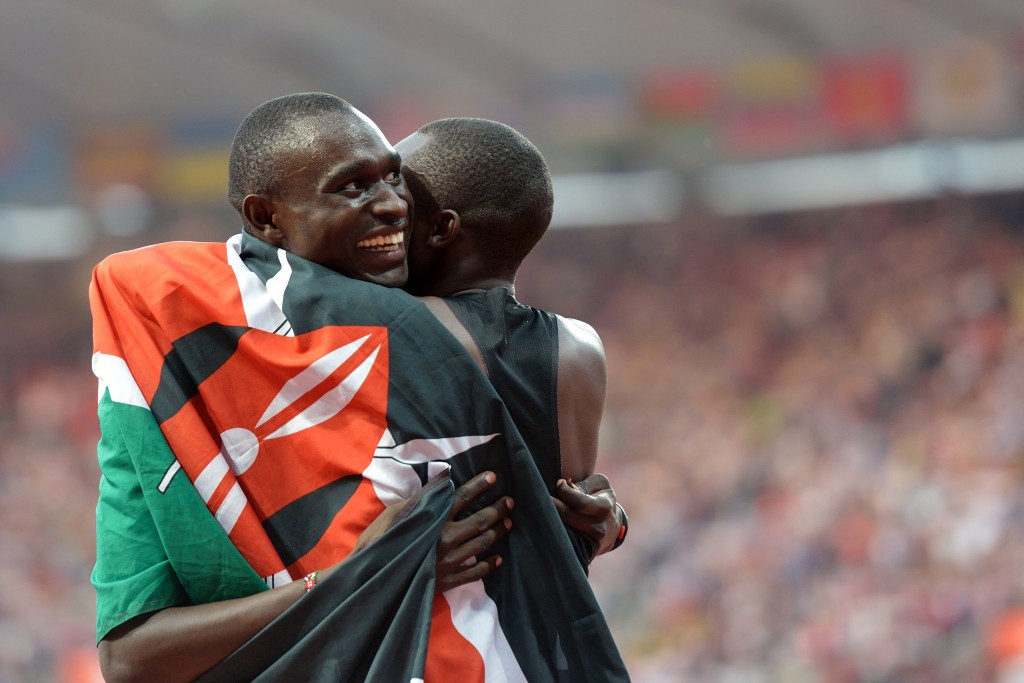 Athletics powerhouse Kenya looks finally to be en route to putting its anti-doping house in order, a week after being declared non-compliant by the World Anti-Doping Agency (WADA).

Interviewed exclusively here today, Sir Craig Reedie, WADA President, told insidethegames that a high-level Kenyan deputation had this week agreed the necessary changes to legislation that has passed through the Kenyan political system.

“I think what happened,” Sir Craig said, “was that in the process of trying to get them compliant, we agreed a text on legislation.

“When it was going through Parliament it got changed…

“People changed it and they introduced one or two elements which were clearly non-compliant.”

Following the meeting at WADA’s Montreal headquarters, attended by Kenyan Sports Minister Hassan Wario and a large number of other senior officials, Sir Craig said that he understood that “everything is agreed” and that “they will go back and put the changes that are necessary through their political system which will mean that they will be compliant”.

The latest developments appear to make it most unlikely that Kenyan athletes will be absent from this year's Olympic Games in Rio de Janeiro.

The International Association of Athletics Federations (IAAF) had already emphasised that the country was not at risk of being suspended from Rio 2016, saying that its athletes would remain eligible for competition thoughout a monitoring process that could stretch to the end of the current year.

“Kenya is certainly very keen to become compliant because they are such an athletics-rich country,” Sir Craig said.

“They also now have a very good rugby sevens team.”

The country - whose fabled track and field tradition stretches all the way back to the exploits of the legendary Kip Keino in the thin air of Mexico City in 1968 - topped the medals table at last year’s IAAF World Championships in Beijing.

But it has frequently been linked to doping problems in recent times, with around 40 Kenyans testing positive for banned drugs since 2012.

Kenya’s Parliament last month passed anti-doping legislation, which could result in jail sentences of up to a year, after WADA had given authorities until May 2 to make necessary changes to its anti-drugs measures.

This deadline was imposed, in turn, after Kenya missed a February 11 cut-off point to establish the appropriate legal framework for the new Anti-Doping Agency of Kenya (ADAK).

Questioned on the likely standard of Kenyan anti-doping operations over the longer term, Sir Craig said: “As part of their compliance process, they have decided to put in enough money.

“They now have to beef up the staff and the abilities of the organisation.

“In the meantime, [Kenya] is one of the countries that is on the watch-list by the IAAF; so they are doing the testing of the track and field athletes.”

The WADA President acknowledged, however, that the characteristics of the country were likely to make genuine no-notice testing very difficult for some time to come.

“In that huge country, it’s actually quite difficult to go and knock on an individual’s door,” he said.

“So the only way to do it is get David Owen and his 15 mates from that athletics club to all come to a certain point to be tested.”

Agreeing that genuine no-notice testing under such circumstances was, by definition, “virtually impossible”, Sir Craig went on: “So what do you do?