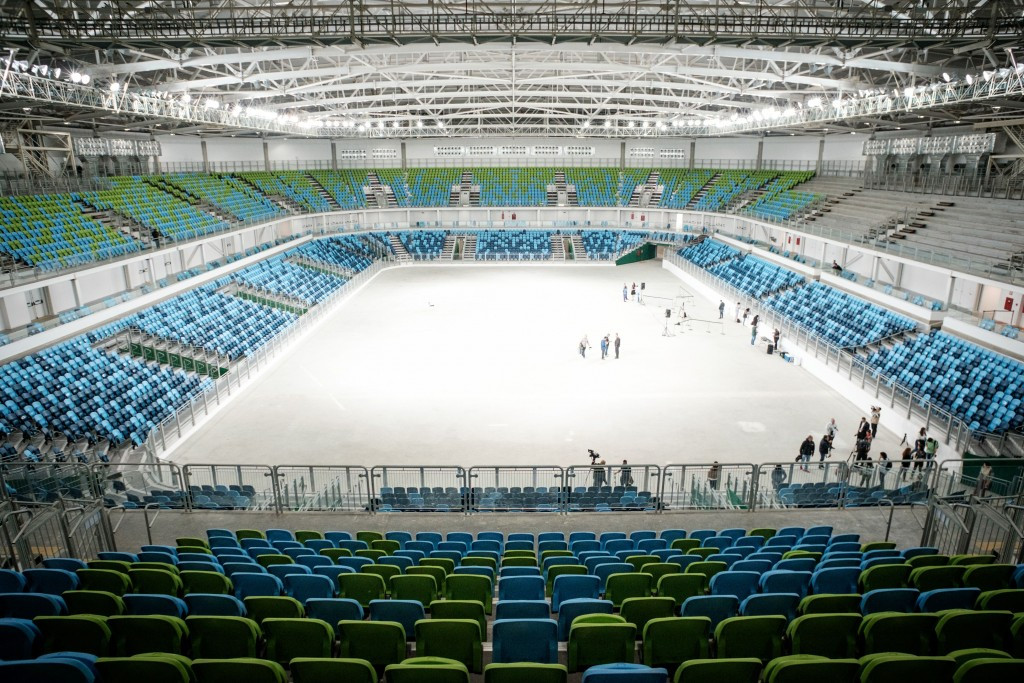 Federal investigators in Brazil have expanded their probe into whether construction projects associated with the Rio 2016 Olympic and Paralympics were tarnished by corruption by including all the Games venues in their inquiries.

The investigation initially focused on transport and infrastructural projects associated with the Games, but is now set to include venues and services which have been financed with Government funds.

This has grown out of the ongoing Operation Car Wash probe into corruption surrounding state run oil giants Petrobras.

Construction companies paid bribes for inflated contracts with Petrobras, it is alleged, with leading figures across Brazilian society and politics having supposedly profited.

“It is contracts for services, security, everything that used federal funds.”

According to Reuters, investigators are due to scrutinise what happened to funding which had been designated to be used to help with the clean-up of Guanabara Bay.

The controversial Olympic and Paralympic sailing venue has been among the biggest challenges for Rio 2016 organisers in recent years, due to water pollution concerns in the bay.

The cleaning up of the bay was a major legacy commitment when they successfully bid for the Games in 2009, but several illnesses were reported after the Rio 2016 test event last August and concerns have remained over the water quality at the site.

World Sailing claimed in March that they were satisfied with progress made by Rio 2016 at the venue.

Rio Mayor Eduardo Paes has repeatedly insisted that the Olympics is free of any corruption, but others have been highly sceptical.

Operation Car Wash has also been particularly damaging to the country's reputation.

It is considered among the biggest scandals in Brazilian history, with numerous major business and political figures implicated.

Any proof of wrongdoing would mark a major blow to the country, which is currently in political turmoil following the Brazilian Senate voting to proceed with an impeachment trial against President Dilma Rousseff, which will see her miss the Rio 2016 Olympics.

Senators voted 55-22 in favour of the move, meaning Rousseff is automatically suspended for 180 days.

She is accused of "fiscal irresponsibility" for allegedly trying to manipulate budget gaps during the 2014 election, but denies the claims.