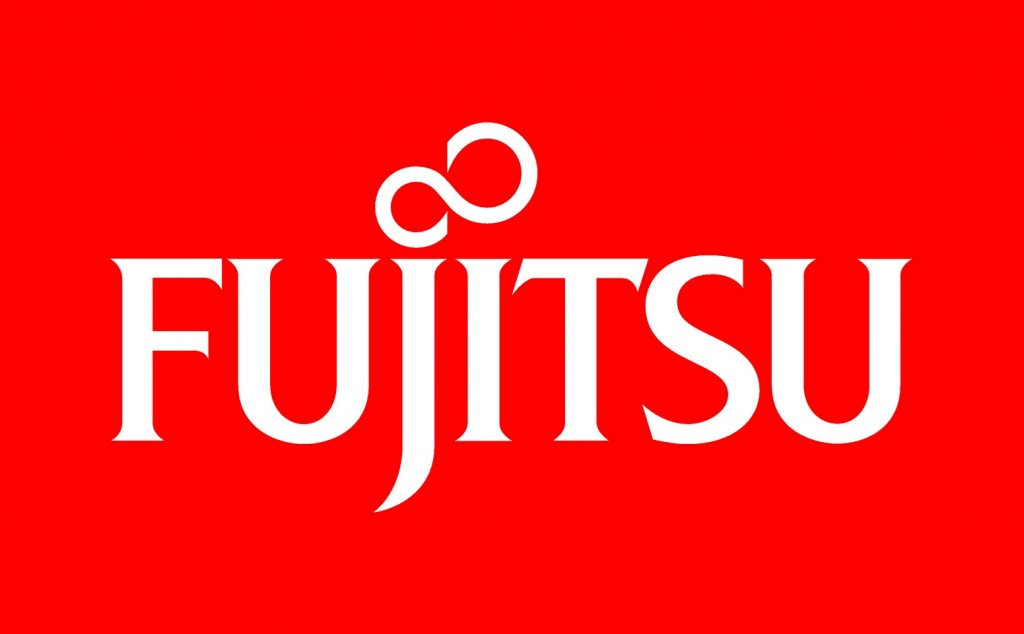 Technology giants Fujitsu have teamed up with the Japan Gymnastics Association (JGA) to conduct research into potentially using robots to help with scoring in the sport which could then appear at the Tokyo 2020 Olympic Games.

The joint initiative between the company and the JGA will see them produce a laser-guided system to score gymnasts in a bid to make judging more objective.

It involves using 3D sensors which create a life-size and real-time model of the athlete, which will then pick up all the various twists and turns during their performances.

Fujitsu, who are a Tokyo 2020 Gold Partner, claim that the current way in which athletes are scored at major competitions is not sufficient and often sees judges miss key movements from the gymnast, thus affecting their score.

They hope the technology will be in place ahead of Tokyo 2020 and it could then be introduced for the Games, though it would have to be accepted and agreed by the International Gymnastics Federation and the International Olympic Committee.

It may also then be expanded into other sports and disciplines, according to Fujitsu.

“With the extraordinarily rapid advance of gymnastic techniques, such as with the number of twists, there are times when it is difficult to accurately judge and score a performance with the naked eye,” Fujitsu said in a statement.

“In addition to judgements made through visual observation, the use of ICT to capture a gymnast's movements, which are then analysed as numerical data, could work to support more accurate scoring.”

The Japanese company also say the move to a fully-automated system will help speed up the judging process at high-level international competitions.

Judging has often been a contentious issue in the sport and controversy at the Athens 2004 Olympic Games prompted FIG President Bruno Grandi to oversee a scrapping of the “perfect 10” score.

American Paul Hamm won the gold medal in the men's all-around competition at the Games but only after South Korean bronze-medalist Yang Tae-young was incorrectly given a start value of 9.9 instead of 10.0 by judges in the parallel bars portion of the all-around event final.

The 0.1-point discrepancy was enough to drop Yang from gold to bronze and three judges were suspended as a result of the error.

“I would like to see the deployment of Japan's technological capabilities lead to improvements in the performances of gymnasts and the quality of judges, raising the level of gymnastics techniques and the attractiveness of gymnastics as we look toward the Tokyo 2020.

“I am also hopeful that collaboration between the sports world and corporations, such as in bringing together sports and ICT, will bring greater dynamism to the sports industry.”