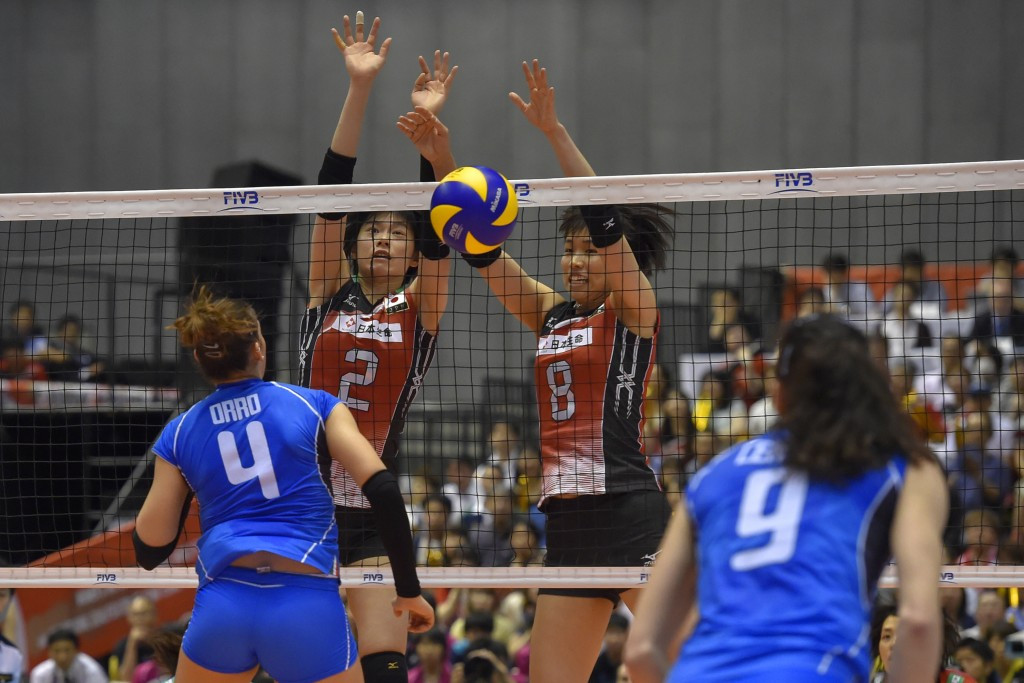 All four qualification spots for Rio 2016 were secured on the penultimate day of action at the International Volleyball Federation (FIVB) Women's Olympic Qualification Tournament in Tokyo.

The Netherlands, Italy, South Korea and hosts Japan can all look forward to the action in the Brazilian city with a round of matches to spare.

With the round-robin tournament doubling as an Asian qualifier, the top ranked side from the continent automatically qualifies for Rio.

It means that Italy have 14 points and Japan, despite their defeat, can also not be caught in the top four.

The point they claimed for winning two sets sees them lie on 12 points in fourth, with Thailand unable to catch them in fifth.

That is despite the Thais winning a thrilling clash against South Korea when they came from two sets down.

South Korea sit third and move onto 13 points in defeat, with Thailand stuck on nine.

In the remaining fixture, Dominican Republic saw off Kazakhstan in a battle between two countries who were already out and searching for a first win.

The tournament will conclude with the final set of round-robin games tomorrow, with the overall victory still up for grabs at the Tokyo Metropolitan Gymnasium.

Japan will entertain The Netherlands, with Italy facing Kazakhstan.

Thailand will meet Peru with South Korea squaring off against Dominican Republic.

In the second qualification tournament in San Juan, Puerto Rico, the host nation took a giant leap towards Rio as they beat Colombia 25-17, 26-24, 25-18.

It means that the home side top the four team group with two wins from two, with only the winners progressing to Brazil.

Both Kenya and Colombia have one win and one defeat, with Algeria's hopes now over.

Puerto Rico meet Kenya in the final round of games tomorrow needing a win to be assured of qualification, with Algeria playing Colombia.