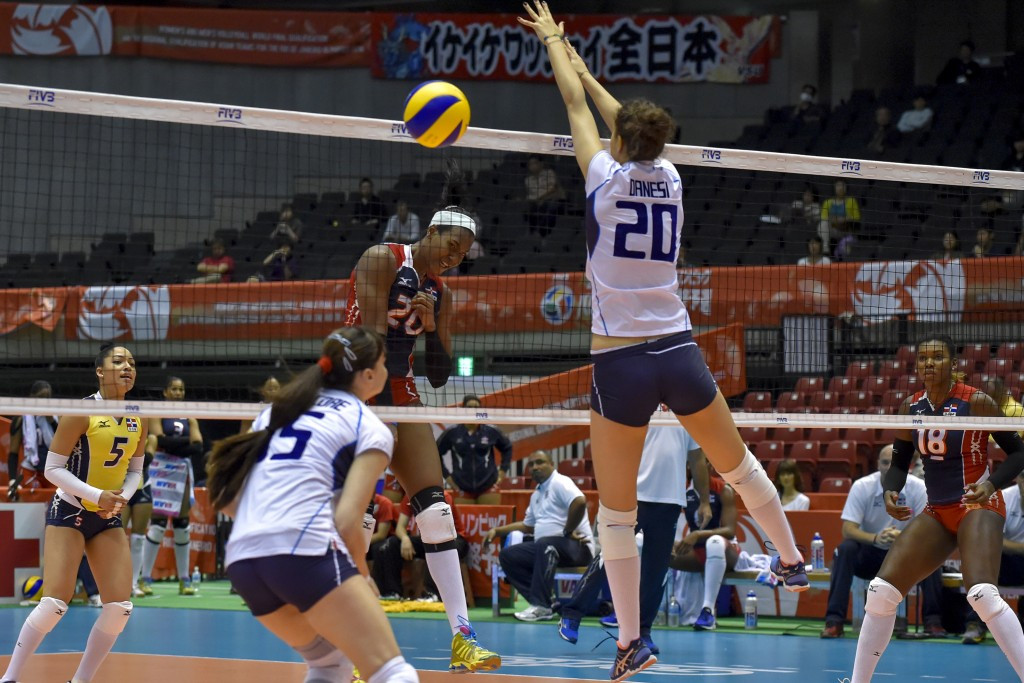 Italy edged closer to earning a Rio 2016 spot by making it three wins out of three at the International Volleyball Federation (FIVB) Women's Rio 2016 qualifier in Tokyo.

Japan had won their opening two contests but now sit second with the same record as the Koreans - who are third.

With the event doubling as an Asian qualifier, the top ranked side from the continent at the end of the round robin will automatically advance regardless of where they finish in the group.

Today's result, then, could prove to be key in the final reckoning.

Rio berths will also be secured for the three other highest teams once every match has been played.