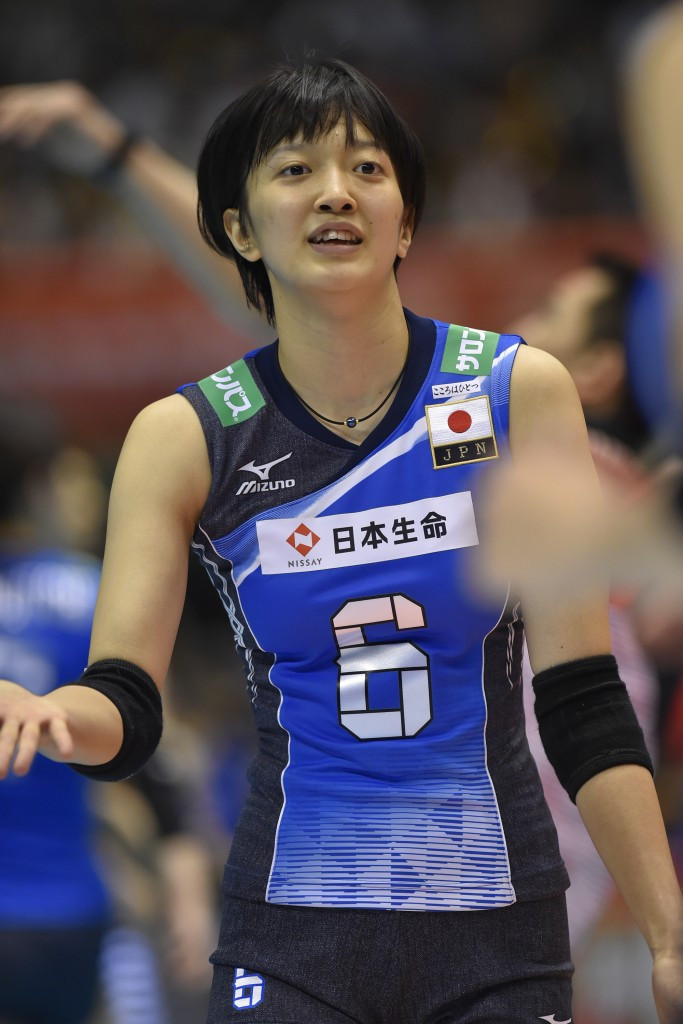 After suffering a first defeat to Asian rivals South Korea yesterday, the hosts were in need of bouncing back as the race for Olympic spaces hots up.

Thailand picked up two red cards as they imploded the final stanza and now have it all to do if they are to qualify.

The eight team round-robin tournament is doubling as a Rio Asian qualifier - with the best performer from the continent automatically qualifying for the Games regardless of where they finish.

The best three other countries will also advance.

Italy edged closer to qualification by maintaining their 100 per cent record with a fourth victory.

The Koreans are one of three teams on a record of three victories and one defeat, along with fourth place Japan and third place Netherlands.

Peru are now fifth in the table with Thailand sixth.

Action will resume on Friday (May 20) after a rest day tomorrow.