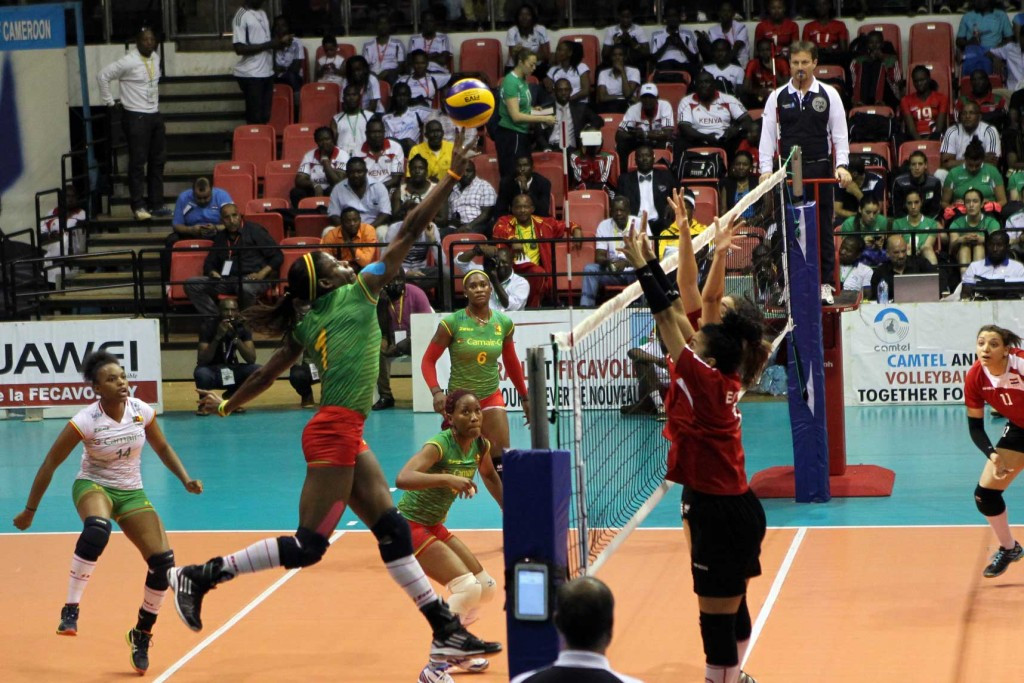 Hosts Cameroon beat Egypt in the final of the Women’s African Olympic Volleyball Qualification tournament to ensure their place at Rio 2016.

They join host nation Brazil as well as China, Serbia, Russia, Argentina and the United States.

Egypt will now compete in an intercontinental qualifier due to be held in the period from May 14 to June 5.

Among the countries lying in wait are Colombia and Puerto Rico, the third placed teams from the South American and North, Central America and Caribbean qualifiers respectively.

Kenya complete the four team line-up after they breezed to a straight-sets 25-19, 25-21, 26-24 win against Algeria to take the bronze medal in Yaoundé.