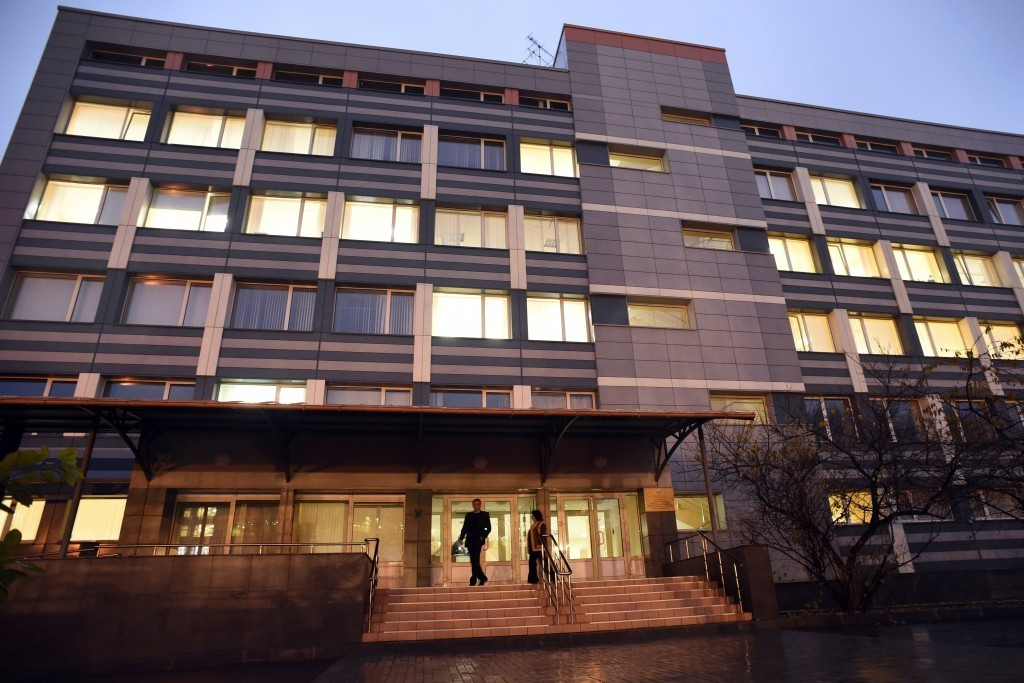 The Moscow Laboratory has been partly reaccredited by the World Anti-Doping Agency (WADA) to enable it to resume analysis of blood samples.

This disclosure was made by WADA President Sir Craig Reedie during an exclusive interview with insidethegames this week in London.

“We have now reaccredited it only to do blood,” Sir Craig said.

The news may raise eyebrows given the extremely serious nature of allegations that continue to be made about the old dope-testing regime in Russia, including now by Grigory Rodchenkov, the Moscow facility’s former director,

But Sir Craig said the move would help with athlete biological passport analysis in the country.

“The reason for that is that the International Association of Athletics Federations (IAAF) have a very good athlete biological passport programme,” he said.

“It will help that particular effort in Russia because they must be doing a lot of testing before their own particular decision [in June].”

At present, the All-Russian Athletic Federation is suspended by the IAAF, leaving a distinct possibility that the country’s track and field team will be absent from the Rio Olympics, which are scheduled to start in early August.

The IAAF is expected to consider the issue at its Council meeting in Vienna on June 17.

However, the British body has been reported to be considering whether to continue its work, with delays over sending blood samples to laboratories said to have been among sources of frustration.

While UKAD said last week that “at no stage” had its Board proposed withdrawing from the agreement, it also stated that “as with any agreement, termination is always a possibility if the circumstances change”.

WADA revoked the Moscow Laboratory’s accreditation only last month, having initially suspended it on November 10.

This suspension was in line with a key recommendation of the WADA Independent Commission reports into allegations of widespread doping in Russia.

It prevented the lab from engaging in WADA-related anti-doping activities, including analysis of urine and blood samples.

This ban has now partly been lifted.