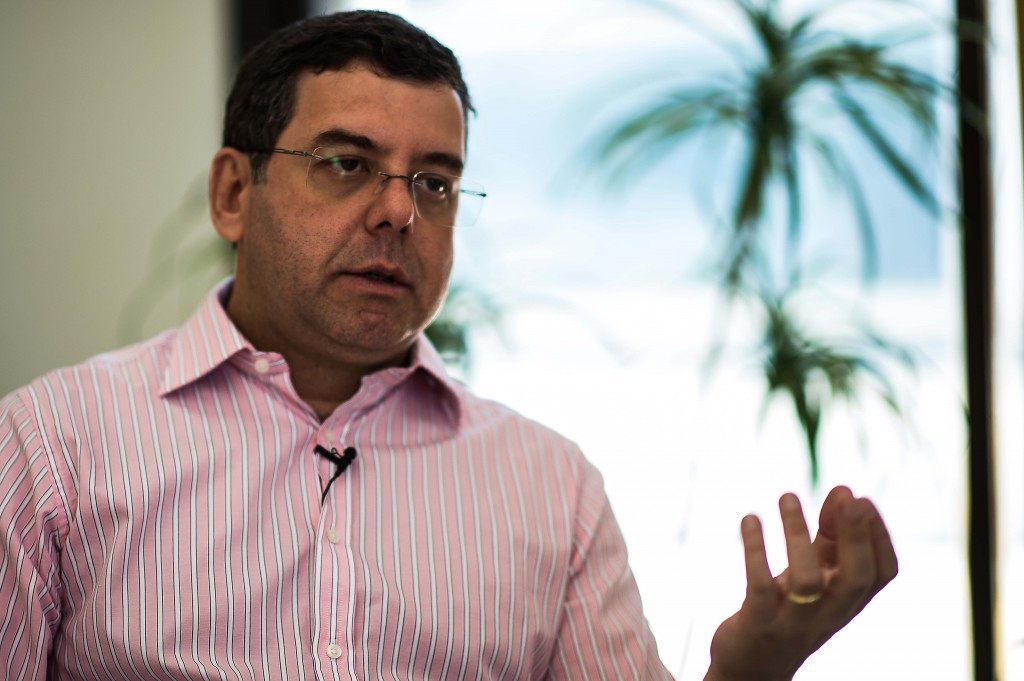 Brazilian Sports Minister Ricardo Leyser has claimed that venues to be used at this year's Olympic and Paralympic Games in Rio de Janeiro are now 99 per cent completed and promised that all facilities will be safe during the event.

His comments, coming three days after the arrival of the Olympic Torch here onto Brazilian soil, following a surfeit of concerns about the final stages of construction, as well as of the safety of venues.

These were brought sharply into focus following the death of two people after the collapse of a cycle path which, while not a specific part of the Rio 2016 transport plan, was considered a legacy project associated with the Games.

A report has also been released revealing that 11 people have died while working on Olympic facilities or Games-related projects between January 2013 and March 2016.

The study, carried out by Rio de Janeiro's Regional Labor and Employment Office, reported that the development of Metro Line 4, the subway extention due to link the main Games hub at Barra de Tijuca with the city centre, accounted for three deaths.

One worker was killed by a truck, another fell from a ladder onto the tracks and another suffered fatal injuries from being hit by a compressed air hose.

Most others occurred on other Games-related infrastructure projects, such as the Transolimpica transport route, although one worker had to be hospitalised following an electric shock at the Olympic Park.

Other causes of death reportedly included falling scaffolding and workers being buried and vehicles overturning.

Leyser, an experienced sporting administration, who replaced George Hilton as Sports Minister earlier this year, insists there are no structural problems and only one per cent of work remains.

Speaking in Teresina, where he was inaugurating a new athletics track, Leyser claimed only "small work" remains, including "finishing the Velodrome and the placement of chairs at the Tennis Centre".

Delays at the Velodrome prompted the cancellation of a planned test event, and the final stages of the track installation are still ongoing.

The 99 per cent figure is misleading, however, because it only accounts for construction projects under the control of the Municipal Goverment.

Other overlay and infrastructural work being carried out by Rio 2016 is not included in that figure.

This included problems with lighting and electrics, something which has plagued test events and prompted strong criticism from the International Gymnastics Federation.

It is hoped that these problems will be alleviated by the installation of a new power grid in time for the Games, but this has not yet happened.