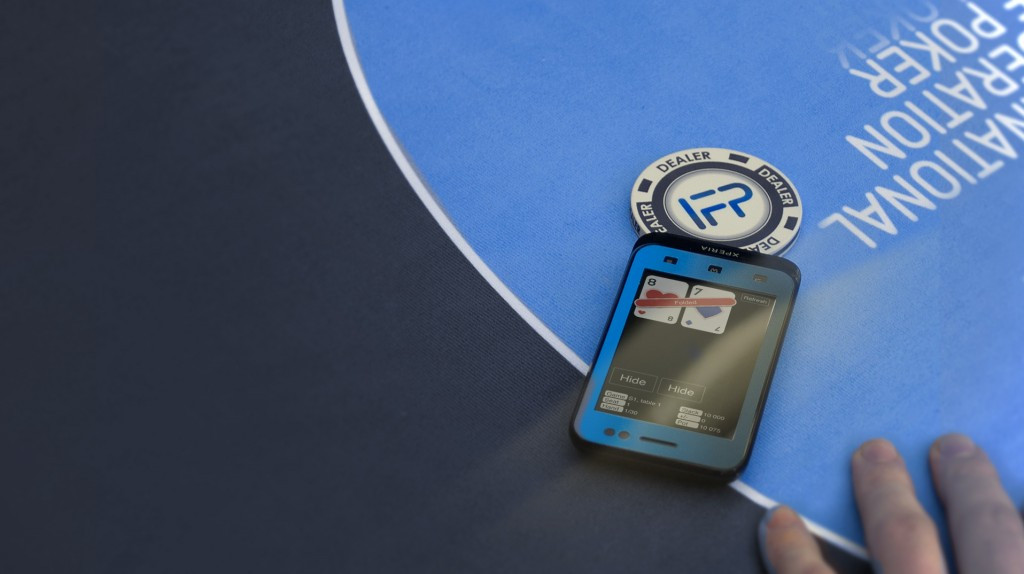 Match poker is set to take off in China following the launch of a strategic sports partnership between Alibaba Sports and Oceans Sports and Entertainment.

Developing and marketing match poker in the world's most populous nation is among the first priorities following the signing of the collaboration.

Oceans is the leading sports marketing agency based in China and was listed on the Beijing Stock Exchange in 2014.

It is a longstanding partner of International Poker Federation (IFP) match poker, a team-based, non-gambling, e-sport version of poker in which players play for points rather than cash.

Hands are dealt by smartphones rather than with cards.

“The alliance between Oceans and Alibaba sport creates one of the most powerful forces in sports marketing anywhere in the world," said IFP President Patrick Nally.

"I am delighted that their energies, attention and resources will be focused on launching and promoting match poker and that they share my belief in its massive worldwide potential.”

Match poker's "creative use of digital technology" makes it an innovative and technologically-savvy event, Nally believes, adding that the absence of gambling makes it attractive in territories where betting is banned.

Nally claimed that that by creating a gambling-free version of the sport and harnessing it to the connective power of digital technology - which allows players to form teams, create leagues and compete in local, national and international competition - it will resonate with young people, as well as established poker players.

Revenues will be secured through pay-per-play, subscriptions, sponsorship and media rights.

It is hoped as many as two million players will become involved in China in five years.

“The strategic alliance with Alibaba Sports is a game-changer for Oceans Sports and Entertainment as it harnesses our specialist marketing skills and know-how with the media and e-commerce might of Alibaba Sports," Shoto Zhu, chief executive of Oceans, said.

“It will enable us to promote sports opportunities effectively and decisively in China and beyond.

"We have worked with the IFP for two years on the development of match poker and are committed to its success.

"Both Oceans and Alibaba are excited about its potential in the age of e-sport and it is a priority project for the alliance.

"Poker is an attractive game for young Chinese and having a legal, non gambling offer will be very attractive to the Chinese market.

“We see a very competitive environment in China so the development of match poker clubs, leagues and tournaments a natural opportunity, and Alibaba will help to deliver it on a massive scale.”

The IFP is also striving to continue its integration in the sports world, currently hoping to be added into SportAccord, the umbrella body for International Federations.