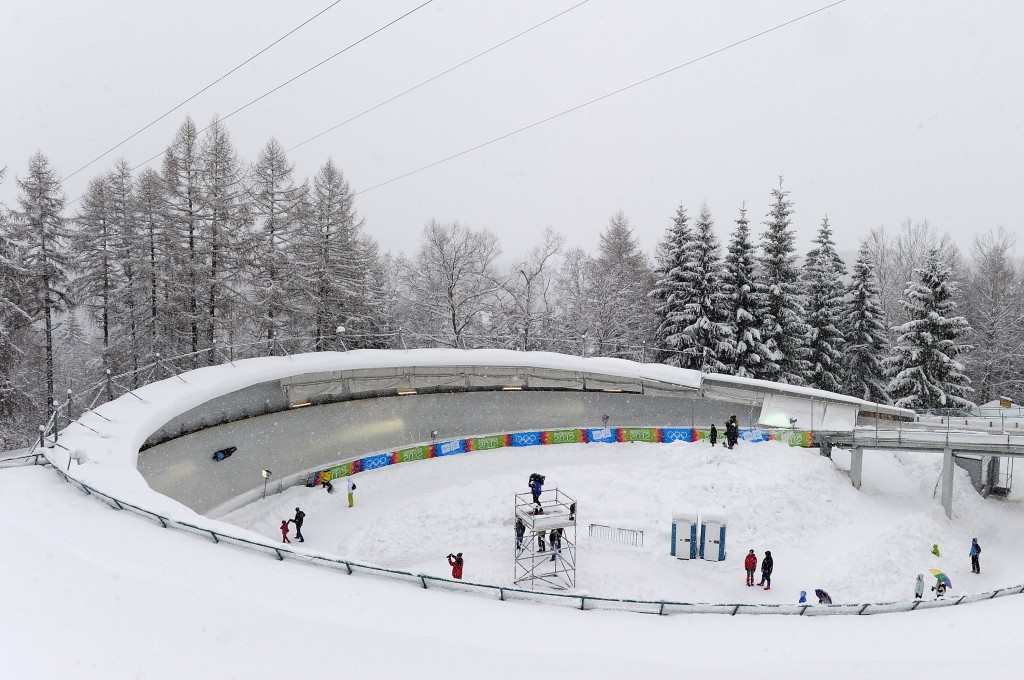 The 2020 World Winter Masters Games have been awarded to Innsbruck in Austria, it has been announced here.

The Austrian city will become the last host of the event chosen by the International Masters Games Association (IMGA) as from 2020 onwards, it will be held a year after the Olympic Games in the same host city.

This comes as a result of the IMGA trying to align themselves with Agenda 2020, the strategic roadmap for the future of the Olympic Movement passed unanimously at the Extraordinary International Olympic Committee (IOC) Session in Monte Carlo in December 2014.

“It was a very clear decision of our Board and we are pleased to award the next winter master games to the Olympic City of Innsbruck – Tyrol,” IMGA President Kai Holm said.

“The host region with its impressive Olympic background and the great experience in major winter sport events will be sure to stage a great event and move the Winter Masters Movement to the next level.

“We look forward to a close collaboration and would like to thank both the city and region for their great support.”

Around 3,000 athletes are expected to take part in the 2020 World Winter Masters Games, scheduled to take place in January that year.

Innsbruck-Tirol Sports (ITS) have been entrusted with the organisation of the competition, due to feature up to 12 sport disciplines.

Exact dates for the Games, which have a minimum age limit of 35 but no maximum, have not yet been released.

“We are extremely happy to have been awarded the games,” ITS chief executive Georg Spazier said.

“The on-going close collaboration with regional partners and the participation of many thousands of athletes in their ‘best’ years will have a positive effect on the regional added value and the Olympic competence for the whole region will once again be underlined.”

The 2020 event will be the third edition of the World Winter Masters Games.

The inaugural competition was held in Bled in Slovenia in 2010, before Quebec City hosted the Games in 2015.