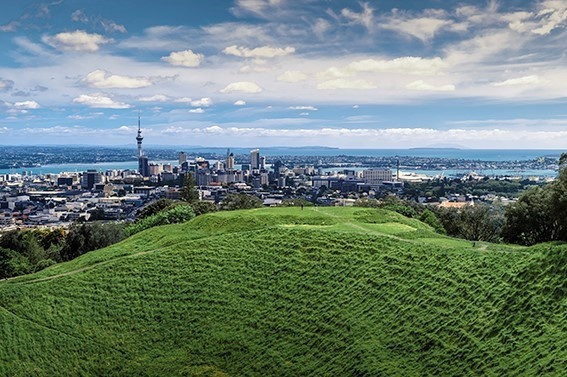 Representing the Games in the Northern Hemisphere, Red Torch will assist in carrying out a marketing programme that aims to attract more than 6,000 international athletes to the North Island of New Zealand.

The World Masters Games, which is open to sportsmen and women of all abilities, claims to be the world’s largest multi-sport event when measured in terms of participation, with 25,000 athletes from 100 countries expected to compete across 45 venues at the 2017 edition from April 21 to 30.

“We’re really looking forward to working with Red Torch to promote this incredible event to a global audience.

“For us, a major feature of the Games is the ability to compete on a world stage, and meet people who share the same interests from many diverse countries.

“It’s important that we grow the global masters movement and introduce even more people to this event, so that they can share in the experience.

“We can’t wait to bring the event to the global sport community, and in doing so, showcase Auckland’s stunning venues and world-class competition environment to athletes and participants.”

Qualification criteria does not apply for the majority of the 28 sports, apart from the requirement of the minimum age criterion ranges between 25 and 35 years depending on the sport.

The 2017 Games are regarded as the largest event New Zealand will host in at least the next decade, and follow on from the 2013 edition held in Turin.

“We’re hugely excited to be working on a multi-sport event of this scale,” said Jonny Murch, managing director of Red Torch, who are best-known for having organised the annual SportAccord Convention.

“We have significant relationships with many stakeholders across international sport, as well as a unique understanding of how sports operate globally, which we will leverage to market the Games successfully.

“We’re looking forward to making the World Masters Games in Auckland a truly international festival, with more than 100 countries represented.”

Earlier this year, the second edition of the Winter World Masters Games was held in Quebec City, which was preceded as host by Bled, Slovenia in 2010.