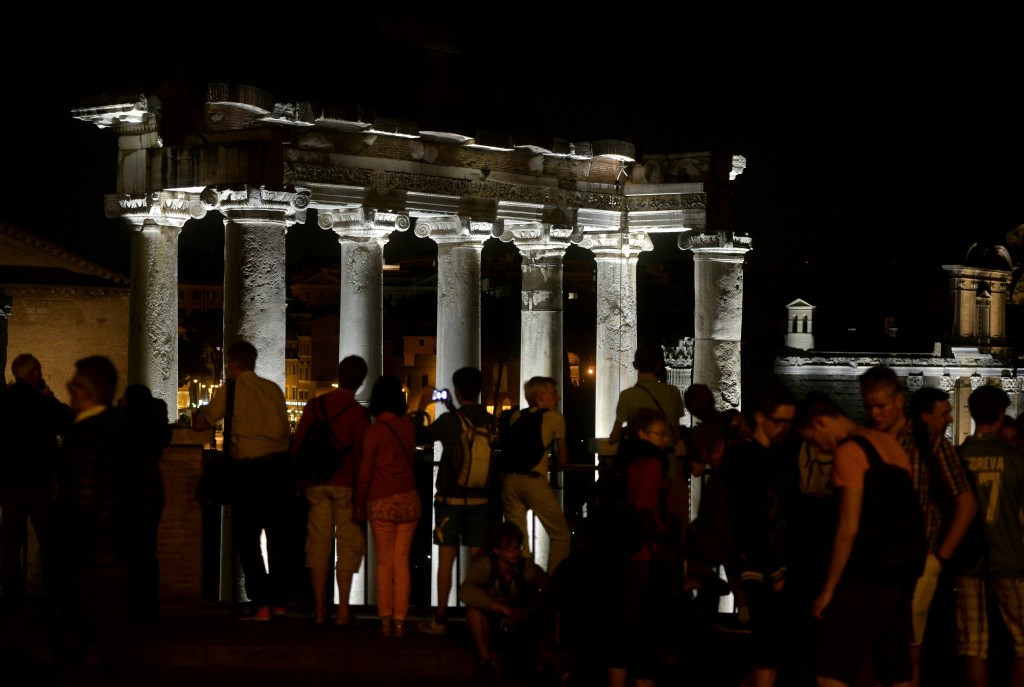 A referendum will be held on Rome's bid for the 2024 Summer Olympic and Paralympic Games if 30,000 signatures are gained calling for one, the city's Municipal Government has ruled.

The Rome Municipality's Capital Committee on Referendums ruled that the ballot could go ahead following its submission by the Italian Radicals Political Party.

They are now confident of raising the necessary 30,000 signatures - one per cent of the city electorate - in the next month.

"We dedicate this first victory of our campaign over those who argued that a local referendum wasn’t possible," said party spokesperson Riccardo Magi in a message announcement the decision on Facebook.

Pressure is growing on Rome's bid this week after leading Mayoral candidate Virginia Raggi claimed the city should postpone its bid due to chronic financial and infrastructure problems.

Raggi, a member of the populist Five Star Movement led by comedian and blogger Beppe Grillo, is seen as having 27 per cent support according to latest polls.

That puts her three per cent clear of closest rival Roberto Giachetti, a centre-left candidate who supports the Olympic bid.

“Rome today is a city on its knees, where fixing the potholes in the road has become a Government project," said Raggi.

“The IOC (International Olympic Committee) money isn’t enough to cover all the works and raising other funds involves mortgaging the future of residents."

An election is due to be held on June 5, with Italian Prime Minister and bid supporter Matteo Renzi having warned that victory for an anti-Games candidate means that we "won't be able to host the Olympics anymore".

Rome 2024 officials claim to be unconcerned, however.

They claim a straong opposition is vital to shape and strengthen and that Raggi's words may be politically motivated in order to present an alternative position to her rivals.

Their bid is also less about Rome the city and more about Italy the nation, they say.

"We are not havng a bid from Rome," the Bid Committee's general director Diana Bianchedi, a two-time Olympic fencing gold medallist, said here during the SportAccord Convention.

"[Prime Minister] Renzi feels this is an Italian bid, to start again, to show the country to the world and act as a catalyst for the country.

"This is a dream for all our nation.

"We’re in the pre-election period, so different positions are being put forward and there is a lot of politics going on."

Both Bianchedi and Rome 2024 sports director Fiona May claim that the "tide is beginning to turn" and public support for the bid is rising, citing promotional activities including with young people and at football matches.

Winning a referendum would be a challenge, however, with German contender Hamburg having already exited the 2024 race due to a failed ballot in November.

Potential bids from Munich, St. Moritz and Davos, and Kraków also failed referendums in the 2022 Winter Olympic race, while one from Oslo narrowly passed but was later dropped amid falling public and Government support.

A decision is due to be made at the 2017 IOC Session in Lima.