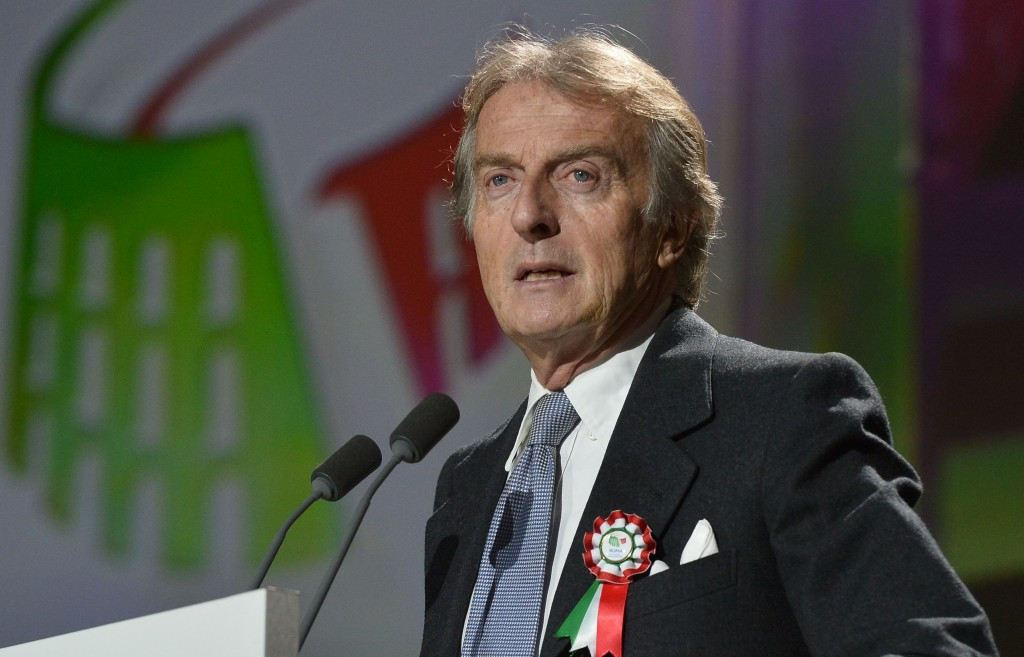 Rome 2024 bid chairman Luca di Montezemolo has been dragged into the scandal over the release of the Panama Papers after he was among those named in the leaked documents.

The documents show Di Montezemolo, current chairman of Italian national airline Alitalia and Fiat and a former head of Ferrari, set-up an offshore shell company in the Central American country called Lenville in 2007.

The 68-year-old, tasked with leading Rome’s effort to bring the Olympics back to the Italian capital for the first time since 1960, was then the chairman of Ferrari.

It is not illegal under Italian law to have a stake in offshore companies providing they are declared to the Treasury in the country.

Di Montezemolo, one of around 1,000 Italians named in the leaked documents, denied any involvement in offshore companies.

“Neither him, nor his family, owns shares in offshore companies,” Rome 2024 said in a statement.

The Rome 2024 chairman is not the only member of the Olympic world to have been named in connection with the documents after the Costa Rican National Olympic Committee (CONCRC) was also implicated.

The Panama Papers show that, back in 2005, officials from the CONCRC requested the law firm give them control of property which had previously belonged to Rafael Caro Quintero, a former head of the notorious drug-trafficking Guadalajara Cartel arrested in 1985.

Quintero was charged with the murder and torture of Enrique S. Camarena Salazar, a former undercover agent for the United States Drug Enforcement Administration and was sentenced to 40 years in prison.

Following his extradition to Mexico in 1989, the Government confiscated his wealth and earnings, including an offshore company he had registered with Mossack Fonseca, and gave it to their Costa Rican counterparts.

It was then handed to the CONCRC but director Jürgen Mossack, perhaps fearful of Quintero’s nasty reputation, told them the company’s shareholders would make the final decision on what happened with the entity the drug lord had established after the Olympic Committee's attempt to obtain clear ownership.

“Compared to Quintero even Pablo Escobar was a baby," he wrote in an email exchange.

"I don't want to be among those Quintero visits after jail."

The 63-year-old Mexican was controversially released from prison in 2013 before a warrant was issued for his re-arrest in 2014.

He remains a wanted fugitive and is on Interpol’s most wanted list.