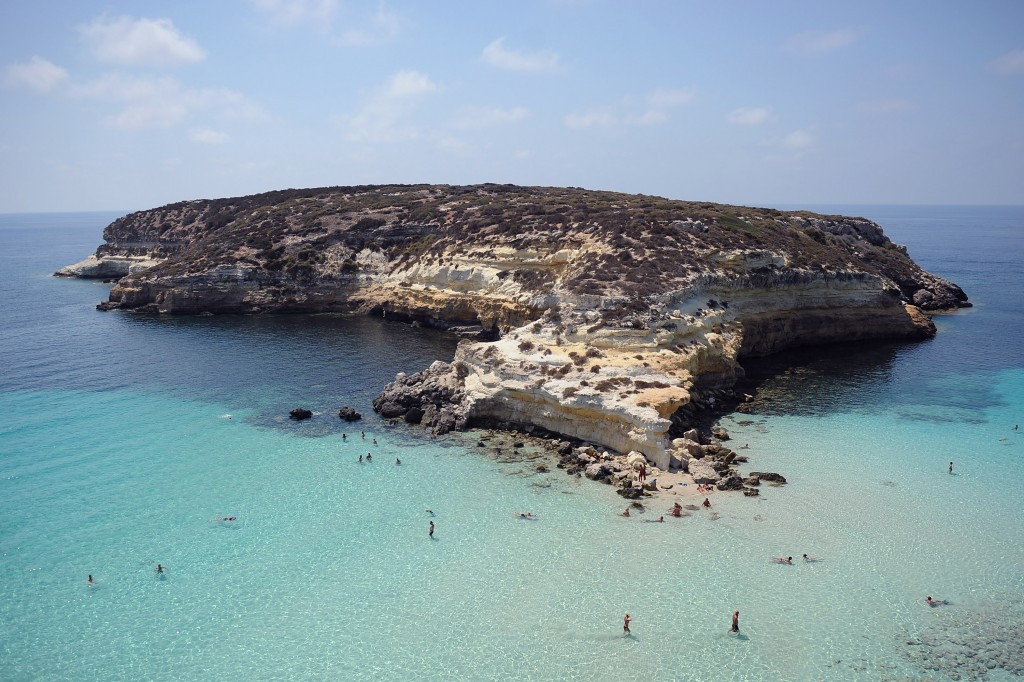 The Olympic torch relay would begin its journey in Lampedusa if Rome is successful in its bid for the 2024 Games, the head of the Italian Olympic Committee (CONI) has announced.

Giovanni Malagò believes that the Italian island would be a poignant choice given its association with the current refugee crisis in Europe.

Lampedusa has become a key entry point for migrants looking to reach Europe from Africa, who often make dangerous boat journeys across the Mediterranean Sea.

The island lies only 70 miles from the African coast and is a target within the European Union for those seeking a better life.

However, many have died attempting to reach Lampedusa's shores.

"If Rome hosts the 2024 Games, we would like the torch relay to start from Lampedusa," Malagò said at a forum hosted by the Agenzia Nazionale Stampa Associata.

"It would be an important signal.

"The decision is not totally our competence.

"That island has a special value that should be highlighted."

The reference to Lampedusa could be a way of attempting to get into the good books of the International Olympic Committee, which is desperate to be seen as a positive force in relation to the refugee situation.

Using sport for wider development has been a key priority for IOC President Thomas Bach since he replaced Jacques Rogge as President in 2013.

Last month it was confirmed that a special team of Refugee Olympic Athletes will take part in the Rio 2016 Olympics in August.

The group, officially called Team Refugee Olympic Athletes, will march behind the Olympic Flag second last before host nation Brazil at the Opening Ceremony on August 5.

An emergency fund of $2 million (£1.3 million/€1.8 million) was also made available to National Olympic Committees (NOC) to fund programmes aimed at helping refugees in September.

Fifteen NOCs have already taken advantage of this.

Rome is competing against Budapest, Los Angeles and Paris in the race for the 2024 Games.

A decision will be made at the IOC Session in Lima, Peru, next year.