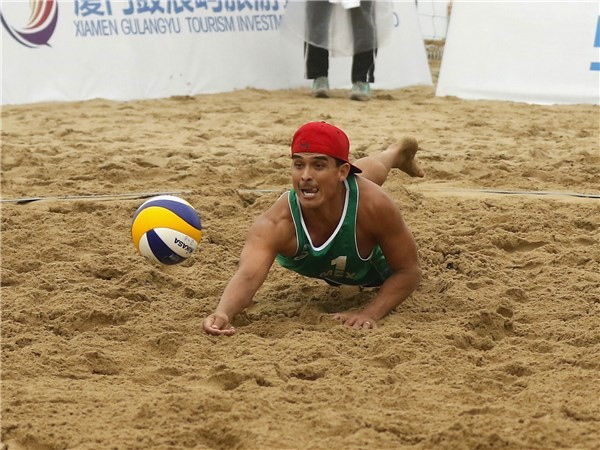 "I pushed for that, but it was lucky.

"But we have very good side-out, very good blocking and service; I think that’s the key to our victory.”

The result assures the Spanish team of their first top four finish of the World Tour season so far.

“It’s important for us to win a medal here for the confidence, for the Olympic ranking and entry points,” said Gavira.

"No matter what comes out, we’ll be happy.”

Herrera and Gavria will meet Russians Konstantin Semenov and Viacheslav Krasilnikov for a place in the final.

The action in China continues tomorrow.