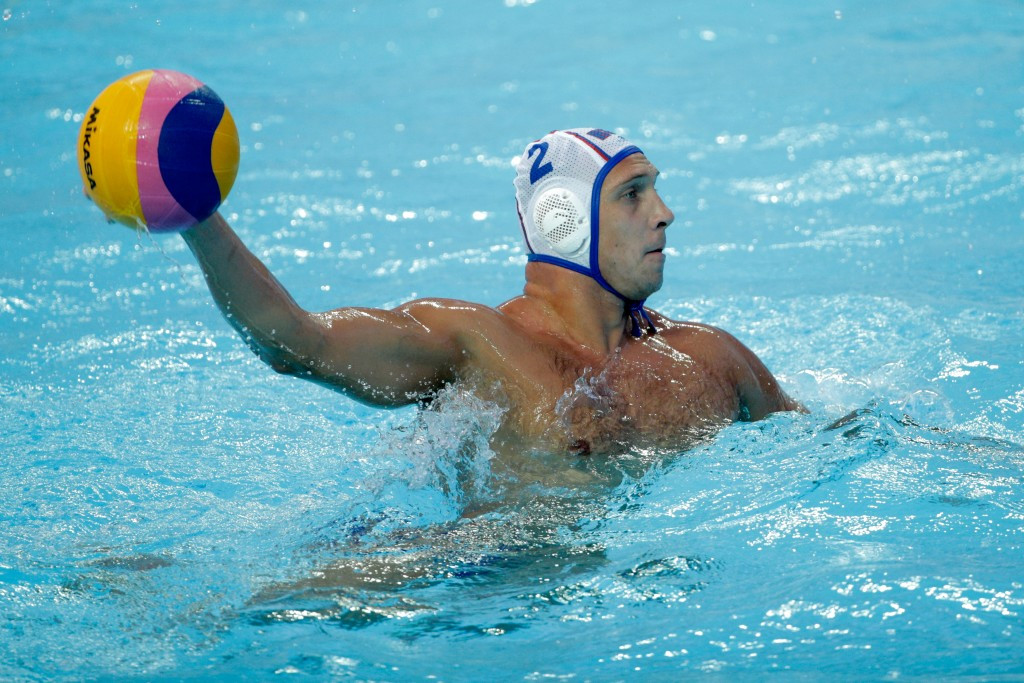 The President of the Russian Water Polo Federation has blamed his country's failure to reach the Rio 2016 Olympics on the absence of key player Alexey Bugaychuk - who is among the spate of athletes to have tested positive for meldonium.

Bugaychuk failed a drugs test at the 2016 Men's European Water Polo Championship in Belgrade and was forced to sit out the ongoing men's Olympic qualifier in Trieste, Italy.

In his absence, the Russians have been knocked out in the group stage and therefore can no longer claim one of four qualification places for Rio.

The country also failed to qualify for Beijing 2008 and London 2012 which represents a decline as they won silver at Sydney 2000 and bronze at Athens 2004.

Four countries advanced from each six-team group in Trieste, but Russia could only beat minnows Slovakia and finish fifth.

They drew with Romania but lost to Hungary, Canada and France.

"The team lost its chance to play in the quarter finals and then qualify for the Olympics.

"We will be reviewing the mistakes.

"The team is only studying and keeps growing up.

"The team has problems with meldonium.

"These problems were the reason for us to perform better at the qualifications tournament since our leading player [Bugaichuk] was unable to come to the tournament."

Russia performed better at the European Championships in Belgrade, where they reached the last eight before defeat to hosts and eventual champions Serbia.

The women's team did manage to qualify for Rio after coming through their own qualification tournament.

Meldonium, a heart-attack drug which was only banned by the World Anti-Doping Agency (WADA) from January 1, has become a buzz-word in sport following numerous failures.

WADA claimed there was evidence that it was being used for performance enhancing purposes, with claims it can boost endurance.

However, question marks have been raised over how long the substance stays in the body with some of the athletes who have failed claiming that they stopped taking it prior to the deadline.

The Russian triggered a long list of further failed-test revelations by holding a press conference in Los Angeles last month.