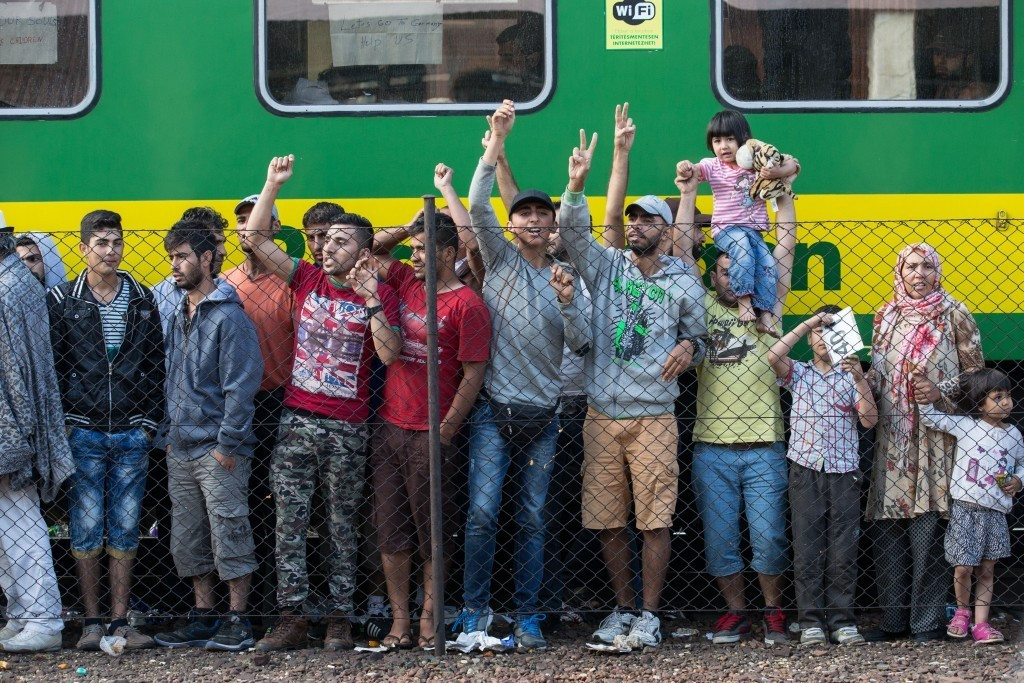 A special team of Refugee Olympic Athletes has been officially launched and is set to compete at August's Games in Rio de Janeiro like any other team, it has been announced here today.

The group, officially called Team Refugee Olympic Athletes, will march behind the Olympic Flag second last before host nation Brazil at the Opening Ceremony on August 5.

Forty-three potential participants have been identified to participate through Olympic Solidarity.

All will have to qualify and reach specific standards, however, with it estimated that a final group of between five and 10 will ultimately compete.

In order to allow time for this process to be completed, additional candidates will now only be considered in "exceptional circumstances".

A full team is expected to be confirmed at the next IOC Executive Board meeting here in June.

"By welcoming the team of refugee athletes, we want to send a message of hope for all refugrees in our world," said IOC President Thomas Bach following an Executive Board meeting here.

"They will have a home together with all the other 11,000 athletes from 206 National Olympic Committees in the Olympic Village.

"They will enjoy the same privaliges as every other athlete competing at the Games."

This will include a special Team ROA welcome ceremony in the Olympic Village, like all other teams enjoy, while they will be housed in the same accomodation.

A team entourage will be appointed, including a Chef de Mission, coaches and technical officials.

Team uniforms will be provided by the IOC.

If any were to win medals, the Olympic Anthem will be played at medal ceremonies.

Adequate insurance will be provided and "proper doping control process" installed in collaboration with the World Anti-Doping Agency (WADA).

Olympic Solidarity will also cover travel and other participation expenses for the team.

Using sport for wider development has been a key priority for Bach since he replaced Jacques Rogge as President in 2013.

An emergency fund of $2 million (£1.3 million/€1.8 million) was made available to National Olympic Committees to fund programmes aimed at helping refugees in September.

Fifteen have already taken advantage of this.